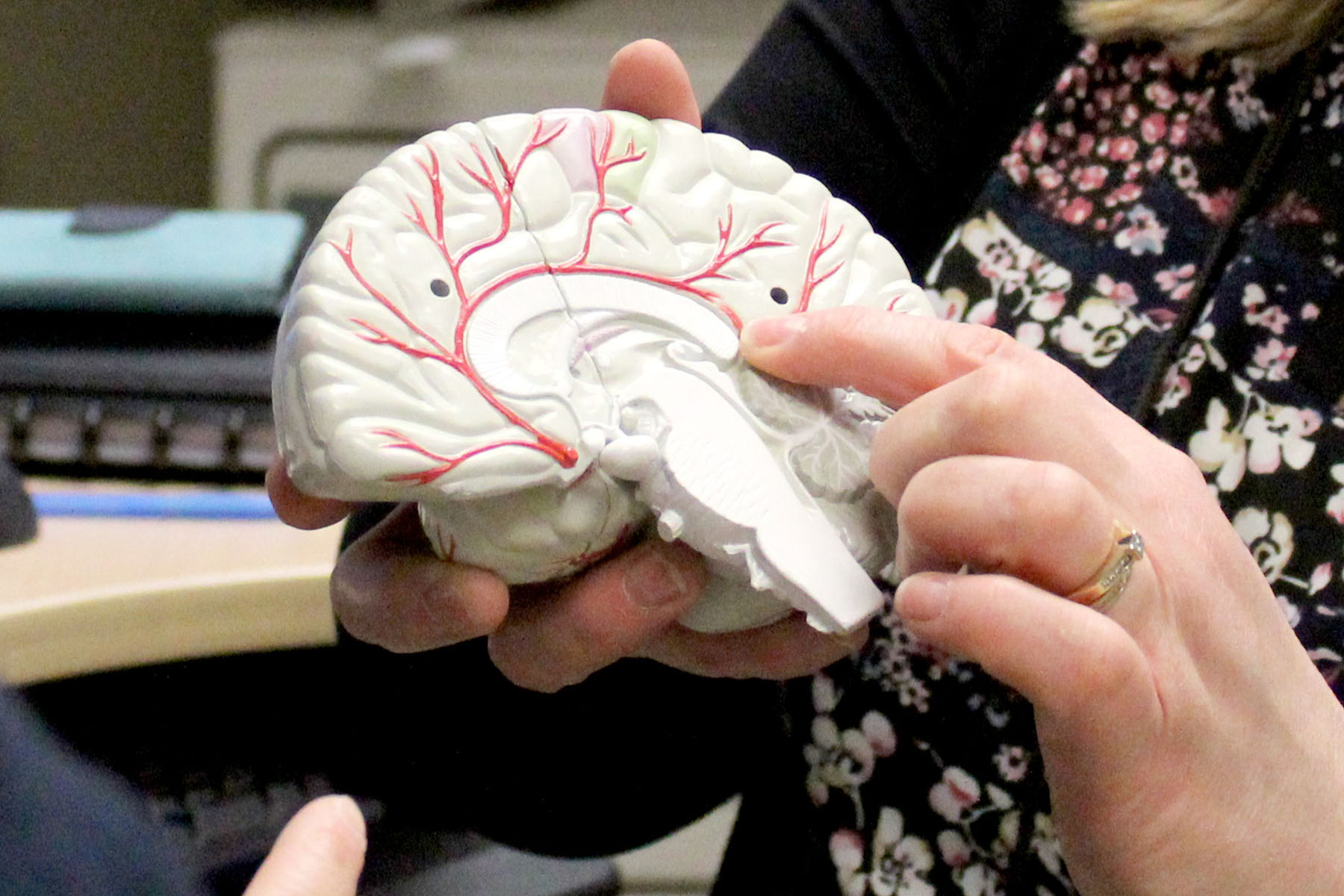 Researchers at Hamilton Health Sciences are working to enhance care for patients with Intracerebral hemorrhage.

“The Chair has allowed me to optimize stroke-patient care through the training of next-generation stroke physicians."

Intracerebral hemorrhage (ICH) is a type of life-threatening stroke caused by bleeding in brain tissue. ICH occurs when an artery in the brain becomes blocked. This is rarer and more severe than an ischemic stroke.

Thanks to the 2015 transformational gift from the Marta and Owen Boris Foundation, researchers at Hamilton Health Sciences are working to enhance care for patients with ICH.

Dr. Ashkan Shoamanesh is the Marta and Owen Boris Chair in Stroke Research and Care. His work focuses on characterizing diseases of small blood vessels within the brain that make them prone to rupture, resulting in ICH.

“I founded the Hemorrhagic Stroke Research Program with the goal of reducing the global impact from Intracerebral hemorrhage,” says Dr. Shoamanesh.

Dr. Shoamanesh’s research included a feasibility study that assessed the best blood-thinning strategy to prevent stroke for certain vulnerable patients. This included people at high risk for ischemic stroke from blood clots due to an irregular heart rhythm (atrial fibrillation), and who have also suffered a previous ICH, which increases their risk for future bleeding in the brain. The results of this initial smaller-scope study helped the team secure a $25-million grant, which is enabling the expansion of the trial to more than 300 sites in 23 countries across five continents.

Under Dr. Shoamanesh’s mentorship, several research studies are currently underway that are focused on stroke prevention. Likewise, the Canadian Hemorrhagic Stroke trials initiative (CoHESIVE) has now grown to include more than 50 researchers across Canada and abroad. The team has attracted leading ICH researchers from around the world and positioned Canada at the forefront of ICH research. 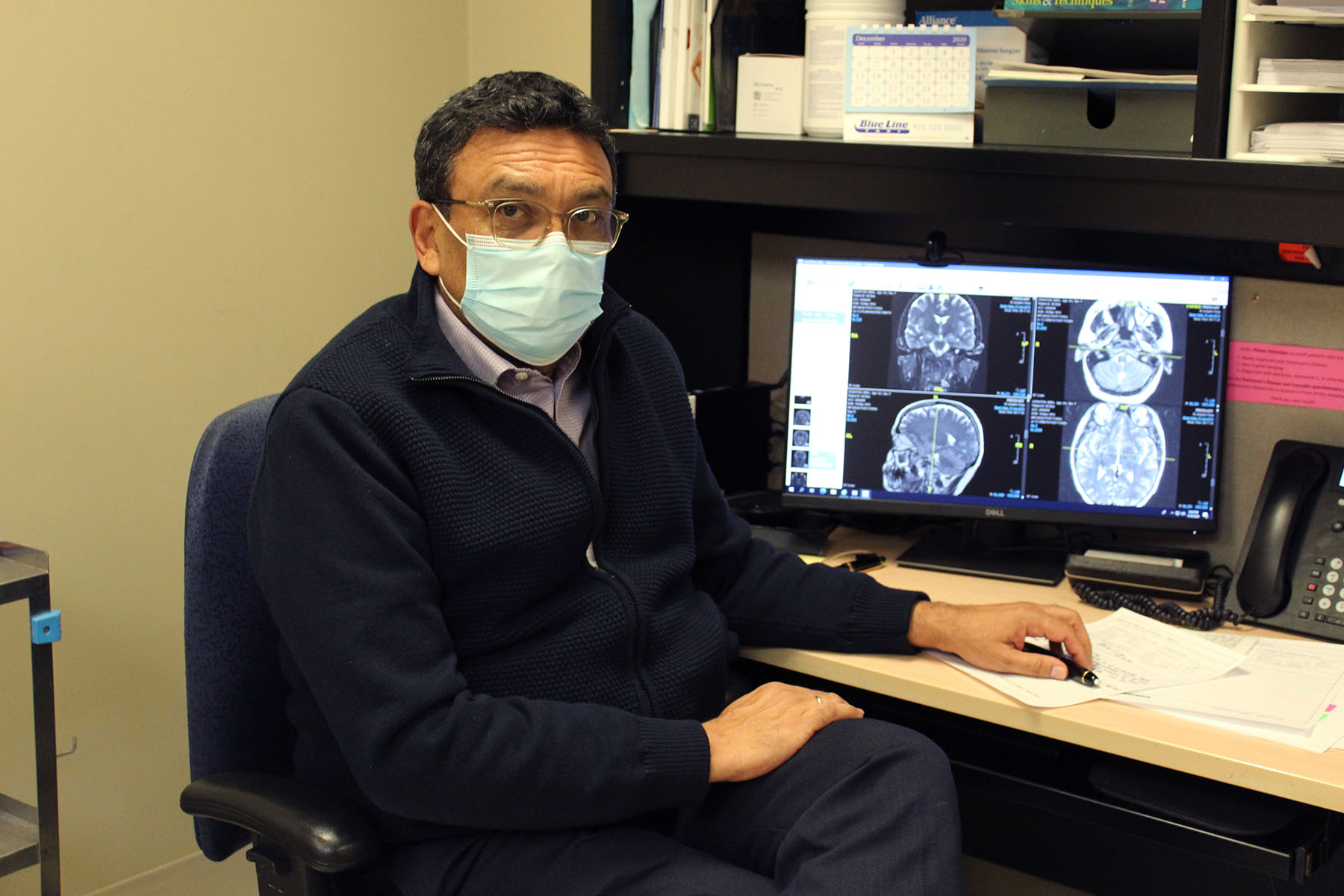 Researchers at Hamilton Health Sciences are working to enhance care for patients with Intracerebral hemorrhage. 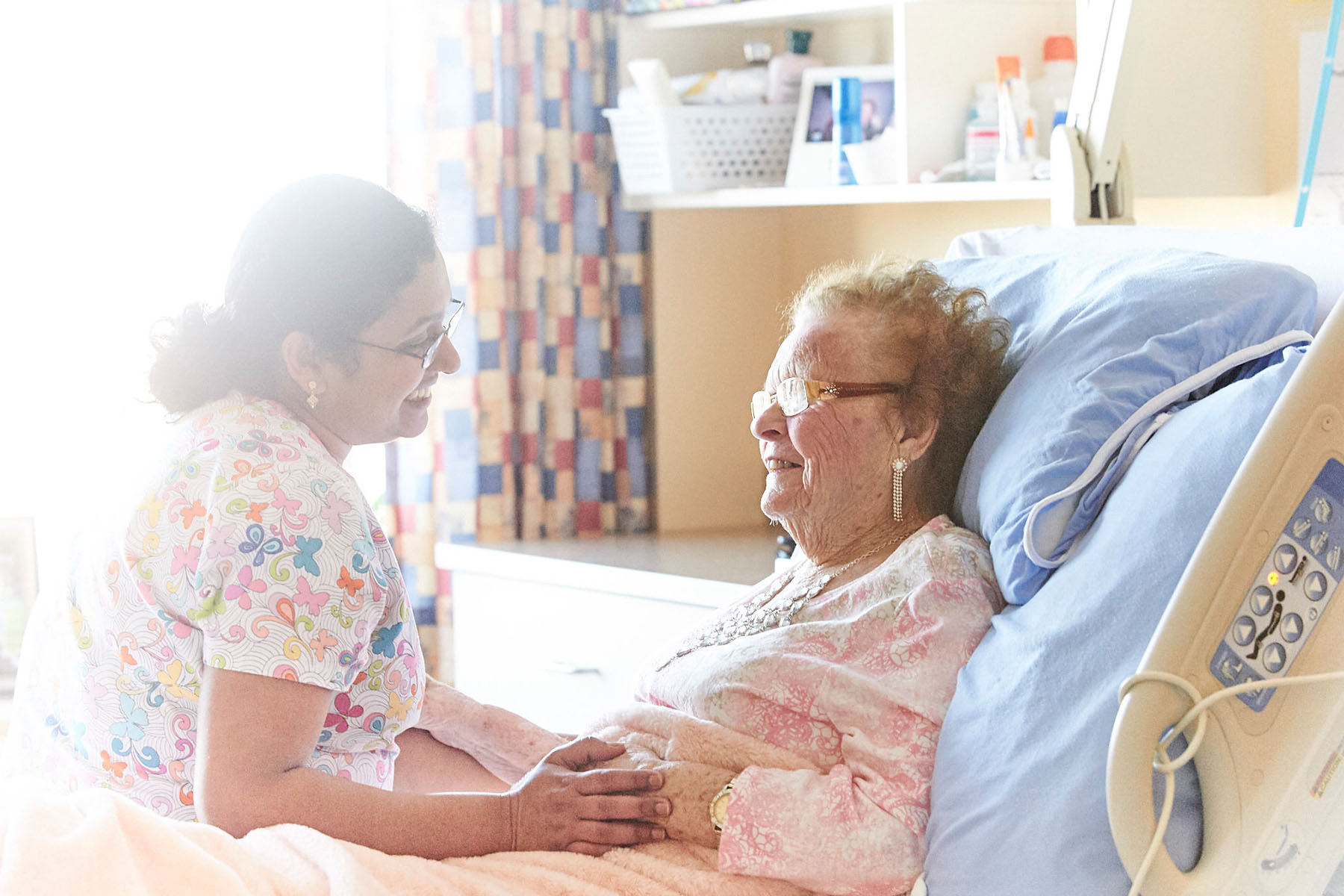 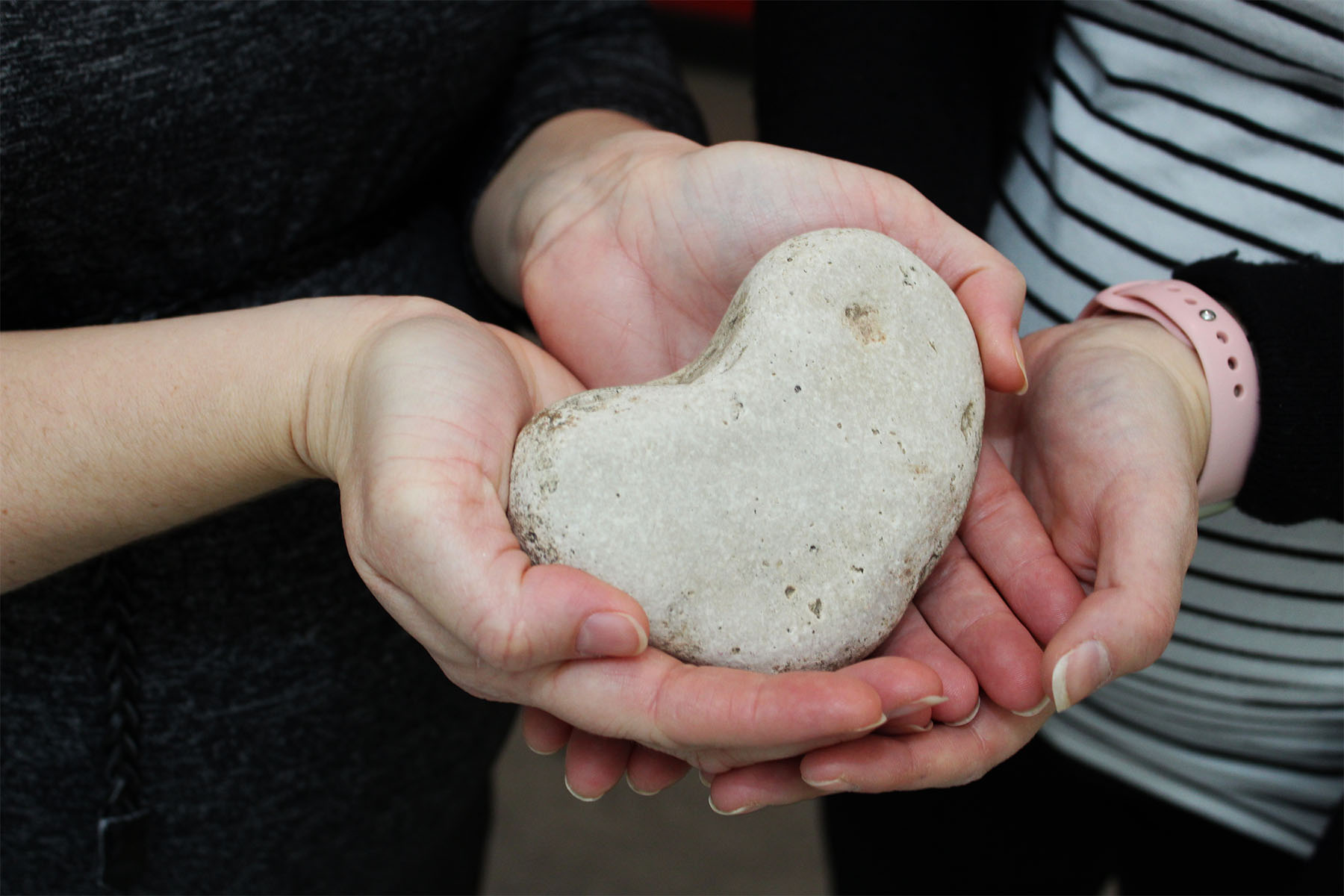 Care for the End of Life

Palliative care specialists often collaborate with the Assisted Dying Resource and Assessment Service (ADRAS) to ensure that patients receive the best possible palliative care during the process of MAiD, or medical assistance in dying. 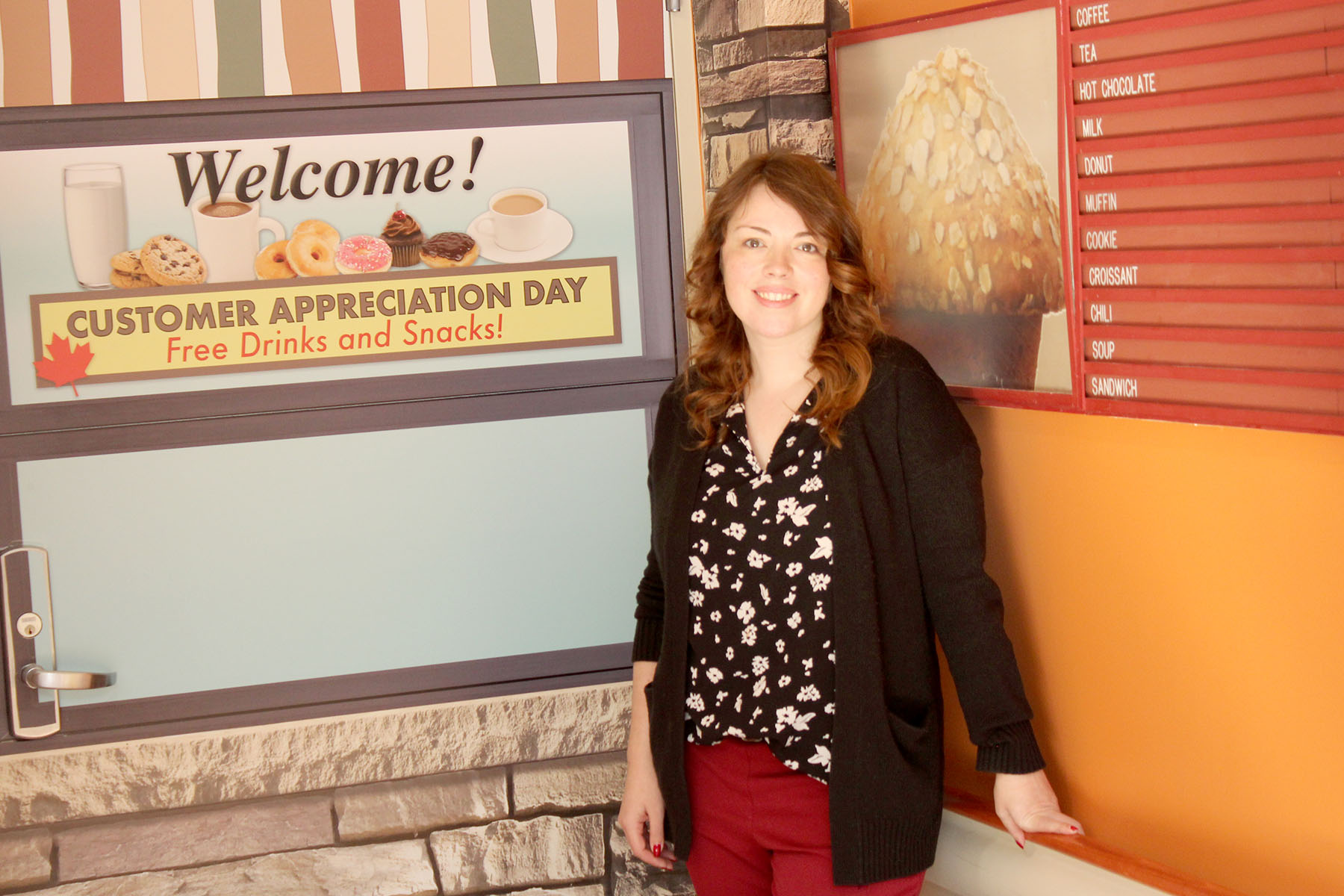 Bringing the Community to Patients 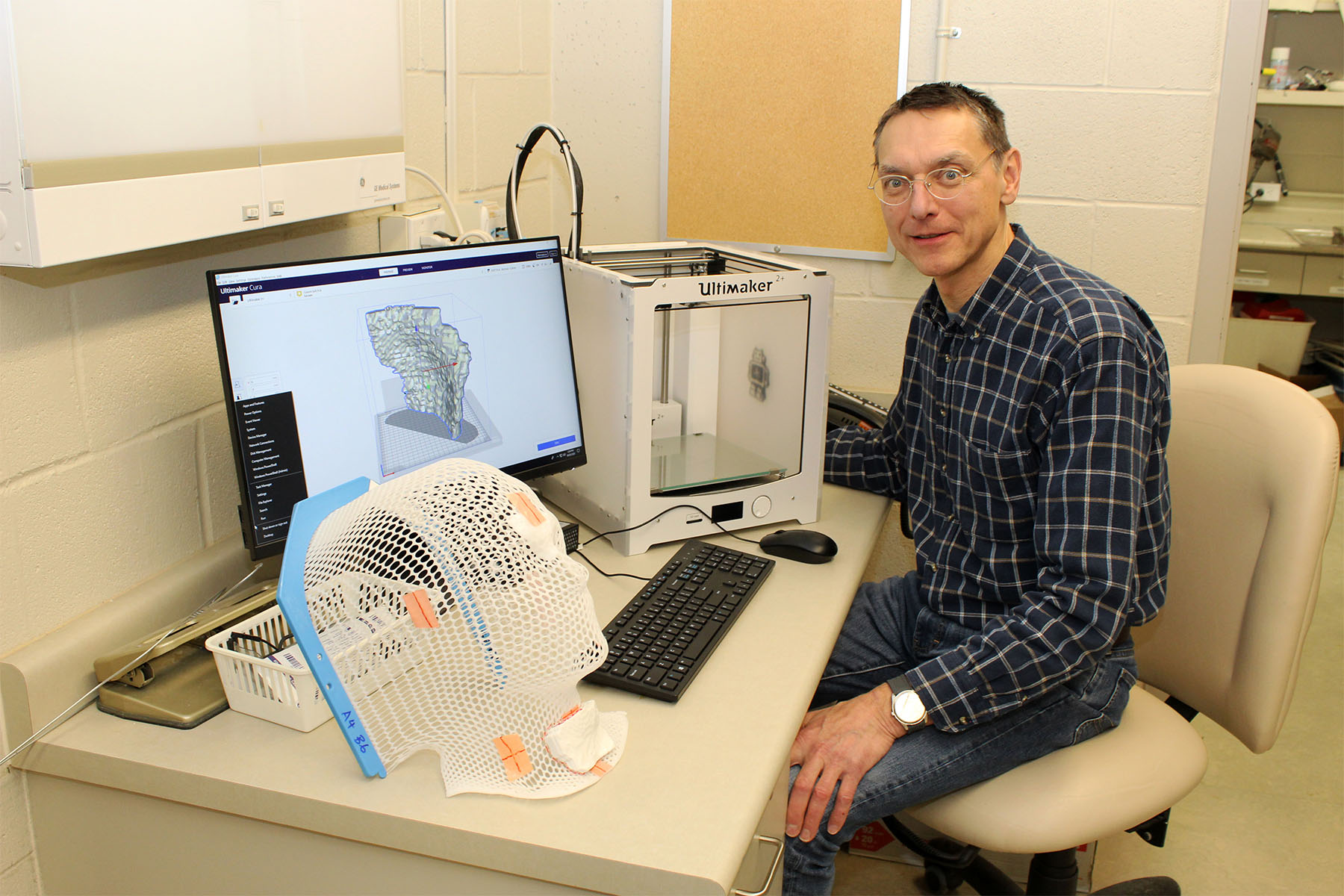 Donor-funded research is exploring the use of a 3D printer to enhance care for patients with head and neck cancers. 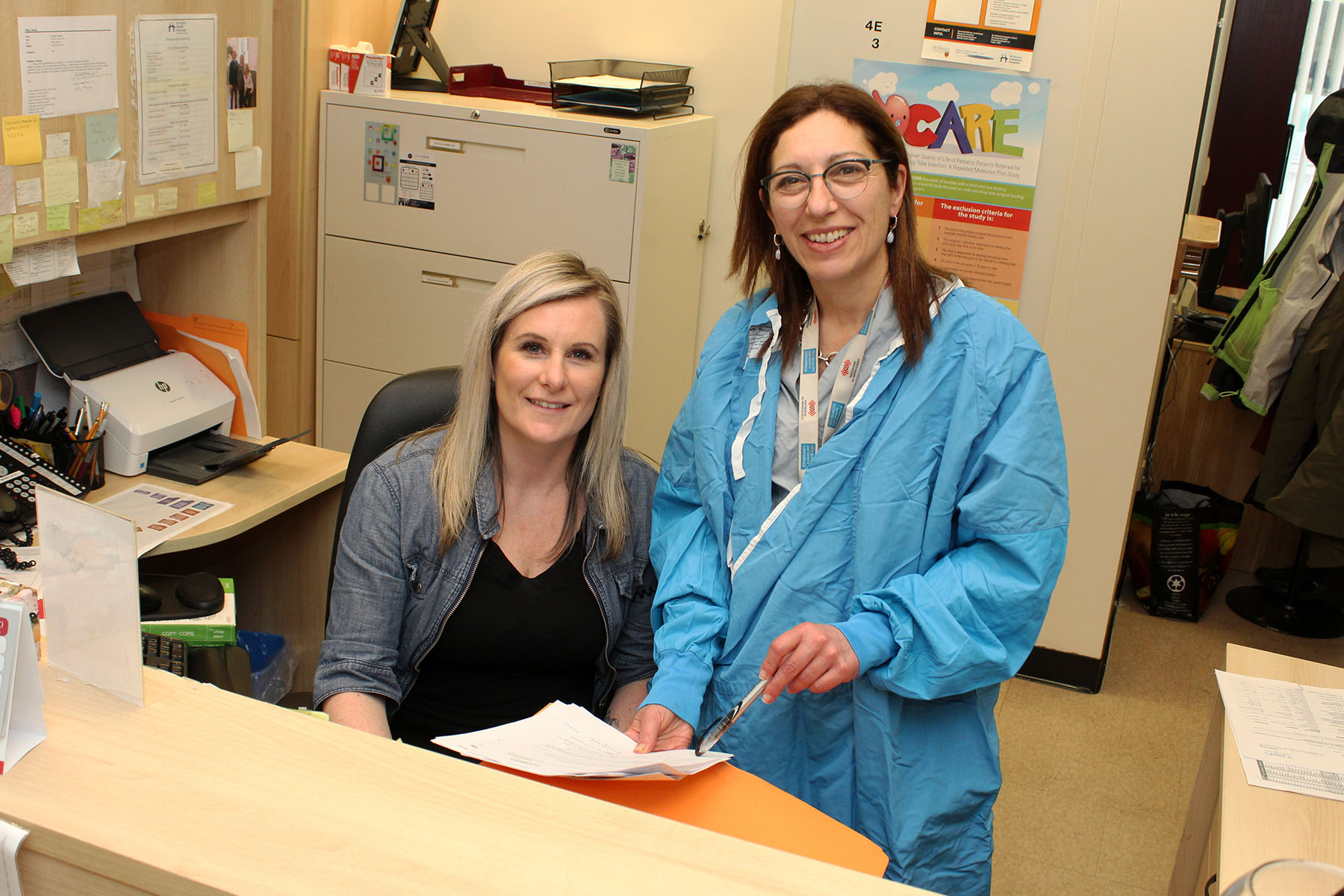 A quality-improvement project was aimed at standardizing the care provided to patients who were suspected of suffering from appendicitis. 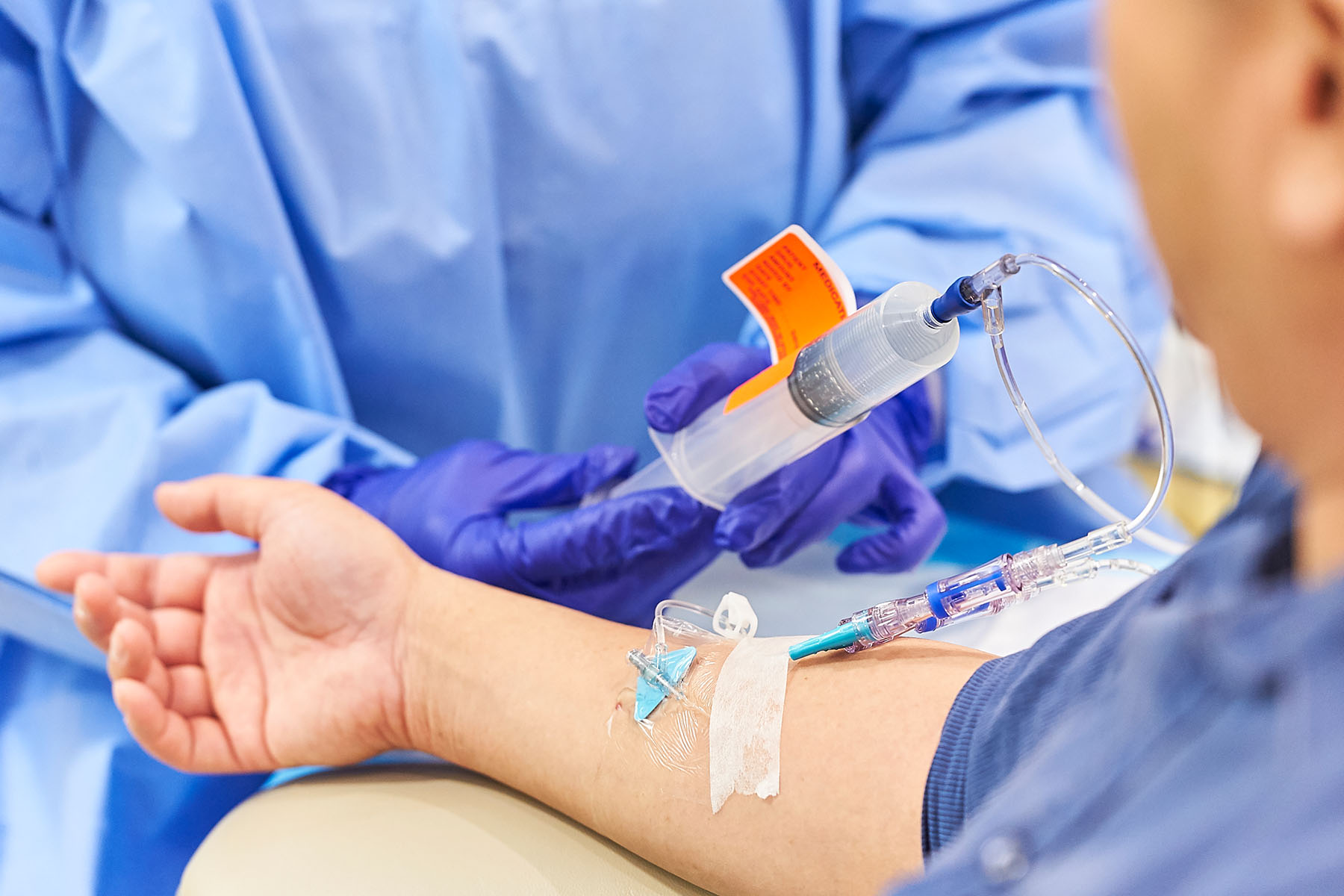 Urgent Cancer Care When Needed Most