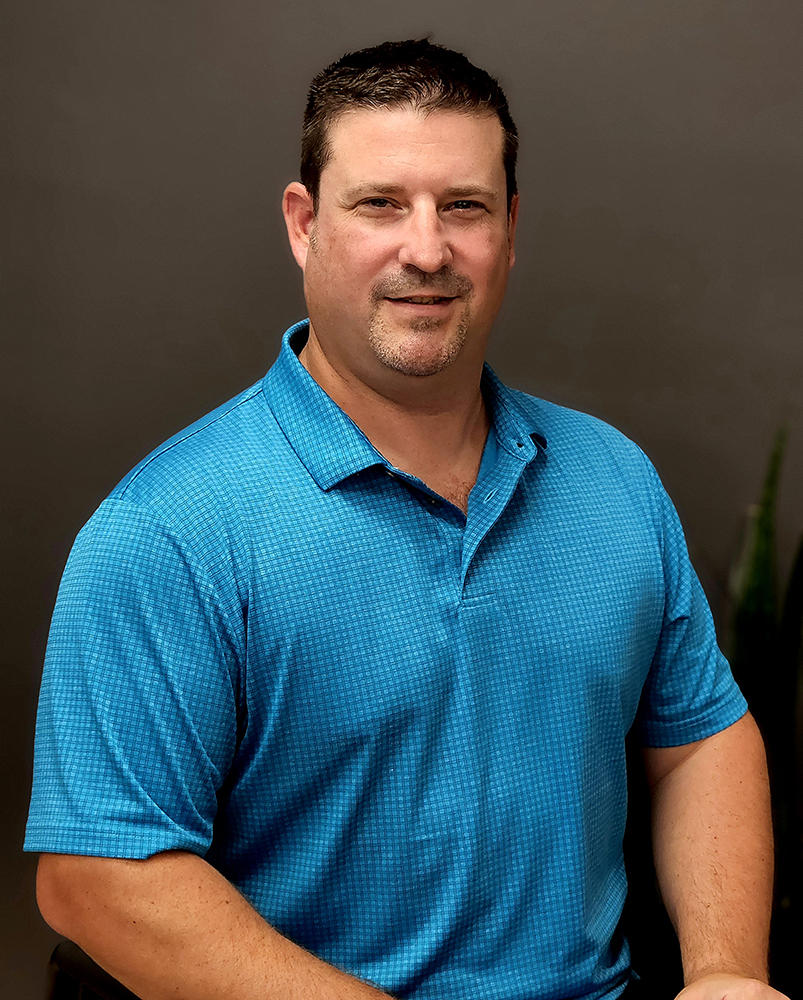 A New Normal after Breaking His Spine

"These people are amazing and provide such an extended level of care. I wouldn’t be in a positive place in my life without them."

Brian Campbell was looking forward to celebrating the holidays with his family in November 2017, but a sudden fall while hanging Christmas lights changed his life forever. “As soon as I hit the ground, my legs went white hot, then there was no feeling after that,” recalls Brian.

An ambulance immediately rushed Brian to Hamilton General Hospital where he was informed that the impact resulted in a fractured spine. “I remember the doctor saying clearly, ‘there is a real chance that you might not walk,’” says Brian. “I remember that striking deep in my brain.”

Brian awoke in a daze following a four-hour surgery. His vertebrae had been fused together and pinned in place to provide structural support as it healed. “It wasn’t until about a week into recovery that the lead nurse came in and wrote ‘paraplegic’ on the white board.” Brian’s thoughts went to his two young children, as he had to figure out how to tell them their daddy could no longer walk.

Brian stayed at Hamilton General Hospital for several weeks until he started physical rehabilitation at the Regional Rehabilitation Centre. He engaged in daily weight training to gain back the strength in his upper body until he was discharged in February.

He then began outpatient rehabilitation where he attempted to walk as much as possible with the assistance of staff members, leg braces, and walkers. This continued three times a week for eight months. “You have to be positive, especially in the hospital. I was conscious of that factor. I have to keep moving forward and can’t dwell on it.”

Brian persevered through this intense physical journey with the support of his family and the staff at Hamilton General Hospital and the Regional Rehabilitation Centre. “There are many people that go above and beyond your expectation of what health care workers are.”

Following the conclusion of his outpatient rehabilitation, Brian faced conflicting emotions. He felt a sense of accomplishment for completing the program, but also felt a loss of direction. For Brian, returning to work as production manager at Hart House Theatre was a priority. “It was really important for me to get back to as much of what I was doing before my accident as possible.”

Brian has resumed creating elaborate theatrical productions, adapting his work to his new mobility level by replacing physical aspects of the job with more strategic responsibilities. Accessibility measures such as door openers and ramps have also been implemented at his workplace.

Although Brian’s injury was very serious, he is thankful to the staff at Hamilton General Hospital and the Regional Rehabilitation Centre for providing him with exceptional care during a difficult time. “These people are amazing and provide such an extended level of care. I wouldn’t be in a positive place in my life without them.”

Brian is a 2022 Strides Patient Ambassador