“I’m grateful for the amazing care I received.” 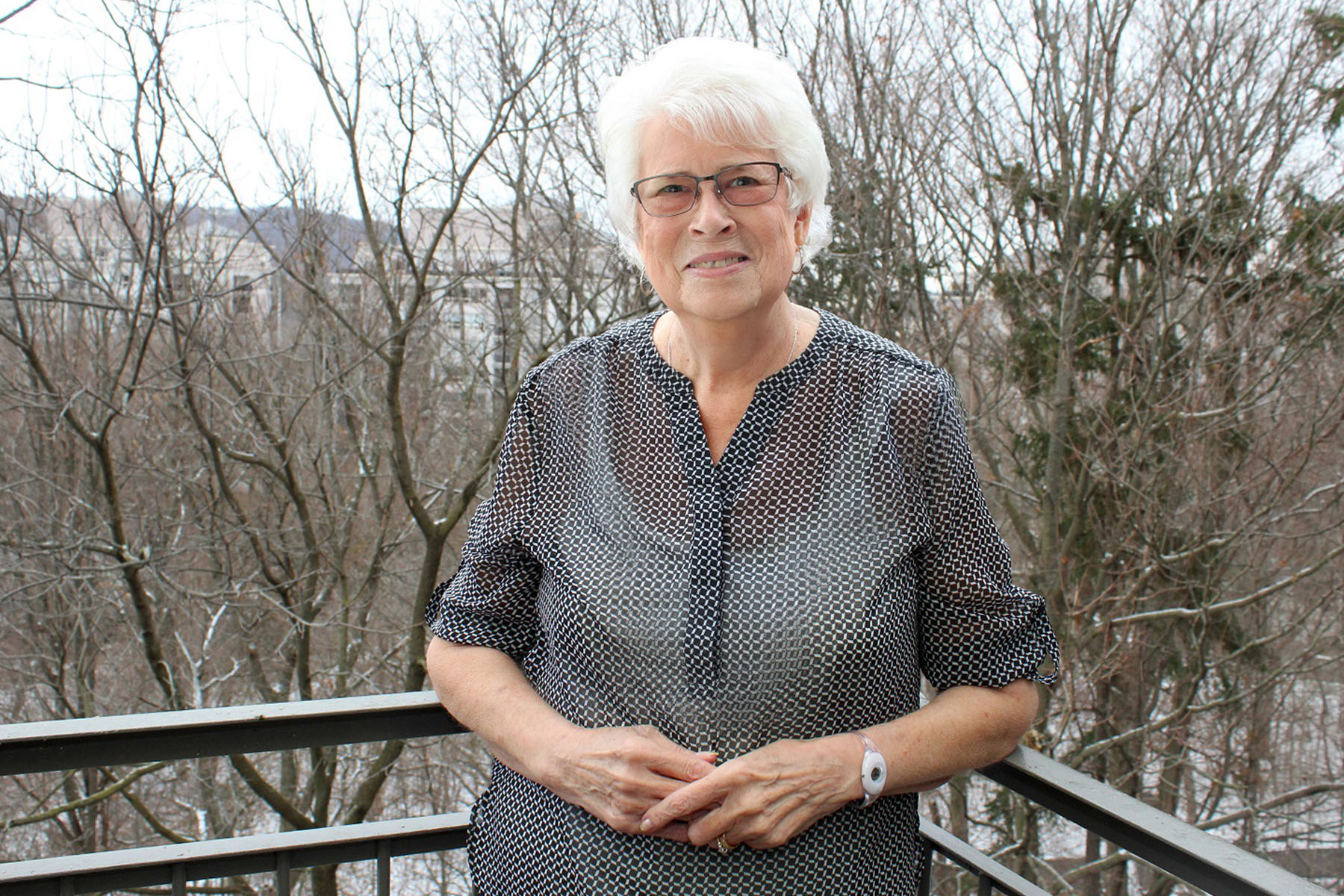 It felt like a ticking time-bomb. As her abdominal aneurysm kept growing, so did the possibility of a rupture that would result in dangerous internal bleeding. For ten years, Lynne from Dundas lived with the stressful knowledge that she would someday require surgery.

“My family doctor discovered the aneurysm during a routine checkup,” she recalls. “The aneurysm never hurt, so I didn’t even know it was there. It’s scary to think that it might have burst before it was discovered.”

By spring 2019, the aneurysm had grown sufficiently large to warrant a referral to Hamilton General Hospital, where the team of vascular specialists determined it was time for surgery.

“My mother had an aneurysm that burst and I was afraid of the same thing happening to me,” Lynne explains. “I was relieved when they decided to go ahead with the operation because I didn’t want to worry anymore.”

In October 2019, Lynne became one of the first patients to receive care in the new Hybrid Operating Suite at Hamilton General Hospital. Approximately 700 patients are expected to undergo procedures in the Suite each year.

Lynne underwent a minimally invasive procedure that utilized the facility’s enhanced imaging system to guide a catheter through a small incision. Blood flow was redirected to relieve pressure in the aneurysm and a stent was deployed to reinforce the weakened arterial wall.

Because minimally invasive procedures like this can be done in the Hybrid Operating Suite, Lynne benefitted from a shorter recovery time than she would have experienced with traditional “open” surgery, which requires a much larger incision.

“I felt no pain from the surgery,” says Lynne. “I was discharged the next morning and I was able to walk out of the hospital on my own.”

Back to the important things

Lynne experienced the fatigue regularly associated with recovering from an operation, but she began to feel “like her normal self” within a few short weeks.

“I’m grateful for the amazing care I received. Having the surgery was like having a weight taken off my shoulders. Now I can focus on the important things in life, like spending time with my amazing grandchildren.” 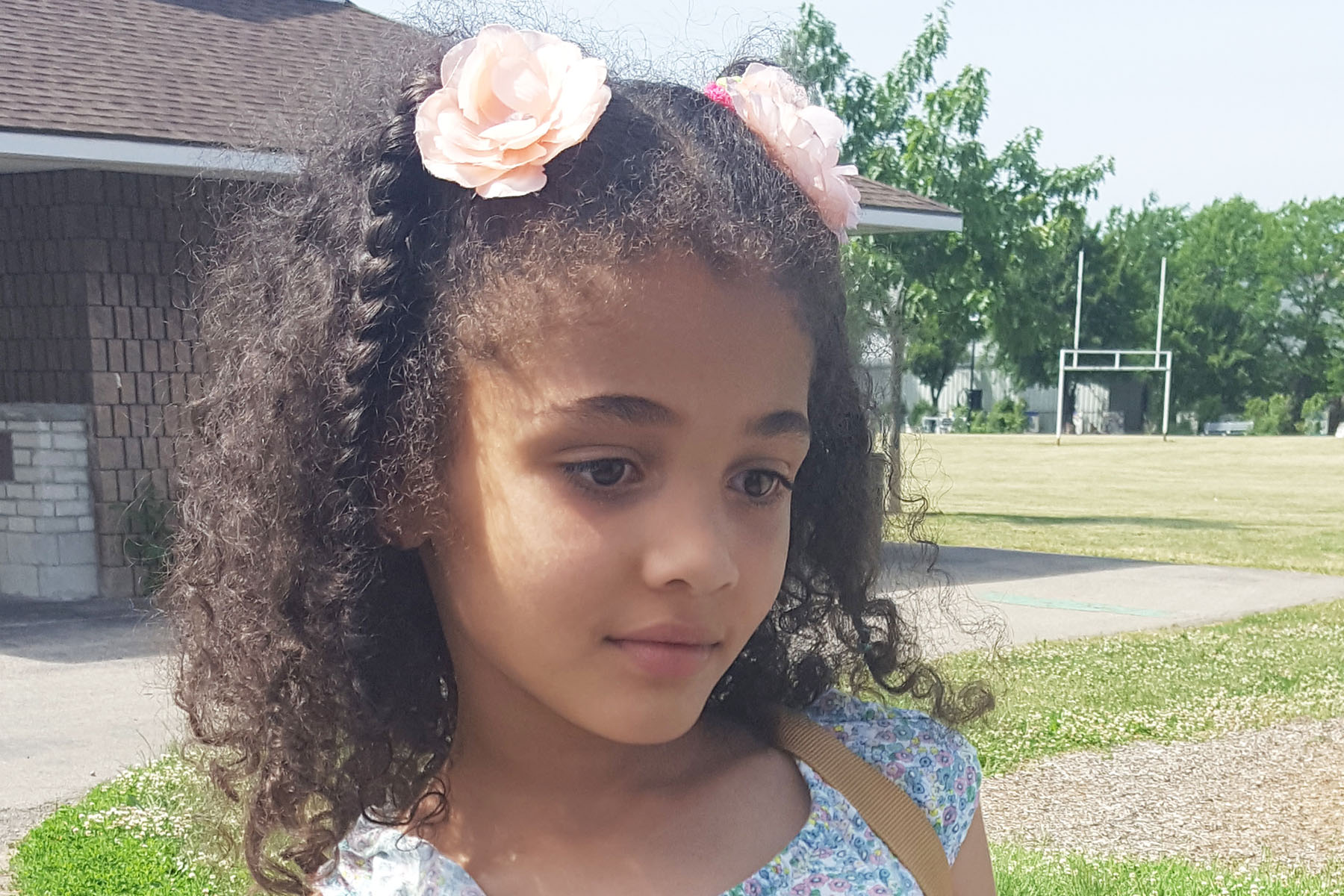