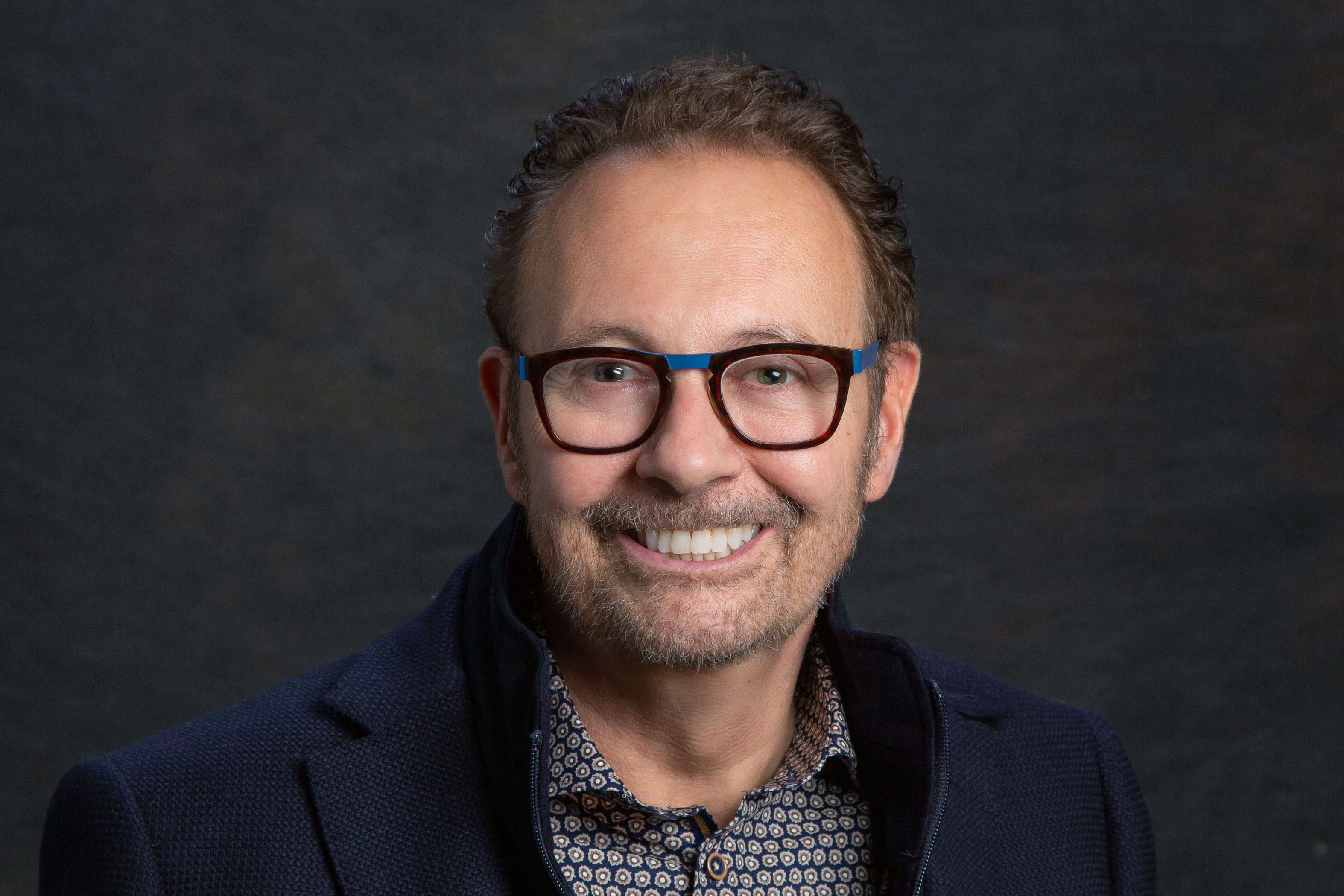 “Awakening” on the Cancer Journey

“I was told that CNS was a potentially curable type of cancer, which gave me hope,” says Tom. “I kept telling myself that it wasn’t my time to go yet because I had too much to do in life.”

Nothing felt quite right. During winter 2019, Tom Hilditch of St. Catharines became uncharacteristically moody and he started to experience frequent nausea and dizzy spells.

“Then half of my face went droopy one day, like Bell’s palsy,” recalls Tom. “After a short time, my face went back to normal again. That’s when I consulted my physician to get to the bottom of things.”

A CT scan at his local hospital revealed the presence of a tumour in his brain. Tom was diagnosed with central nervous system lymphoma (CNS).

“I was told that CNS was a potentially curable type of cancer, which gave me hope,” says Tom. “I kept telling myself that it wasn’t my time to go yet because I had too much to do in life.”

Tom underwent brain surgery at Hamilton General Hospital, where surgeons were able to remove about 90 per cent of the tumour. This was followed by four rounds of intensive chemotherapy at Juravinski Hospital and Cancer Centre, where his oncology team closely monitored his condition.

When Tom visited the Hospital for an appointment on Christmas Eve 2019, he received the best holiday gift he could ever ask for.

“Testing revealed that my cancer was in remission sooner than expected, which was wonderful news.”

Tom was given the option to undergo a stem cell transplant as a precautionary measure to reduce the chances of the cancer returning. After deciding to proceed, he began another regimen of chemotherapy to prepare his body for the procedure.

“This round of chemo was the physically hardest part of the whole experience because it made me feel so ill, but I realized it was a necessary part of my care,” explains Tom. “My own stem cells were harvested and used in my autologous stem cell transplant, which proved to be successful.”

More than a year and a half after his transplant, Tom’s cancer is still in remission.

“I’m actually in better shape than I was before my cancer treatment,” he says. “I lost 40 pounds during the whole ordeal and the weight never came back. I have more energy than ever and I run 6K every day.”

Thanks to the care he received at Juravinski Hospital and Cancer Centre, Tom has a new lease on life.

“My cancer experience has awakened something inside of me. It has brought into focus what’s really important in my life – my family, my community and the various environmental and social issues I’m most passionate about.”

Tom has also written a book called Becoming an Enlightened Consultant, which draws upon his life-changing journey with cancer. A portion of sales will be donated to Juravinski Hospital and Cancer Centre.

“The care I received was astonishing,” he says. “I’m forever grateful to the amazing health care workers who helped me every step of the way.”