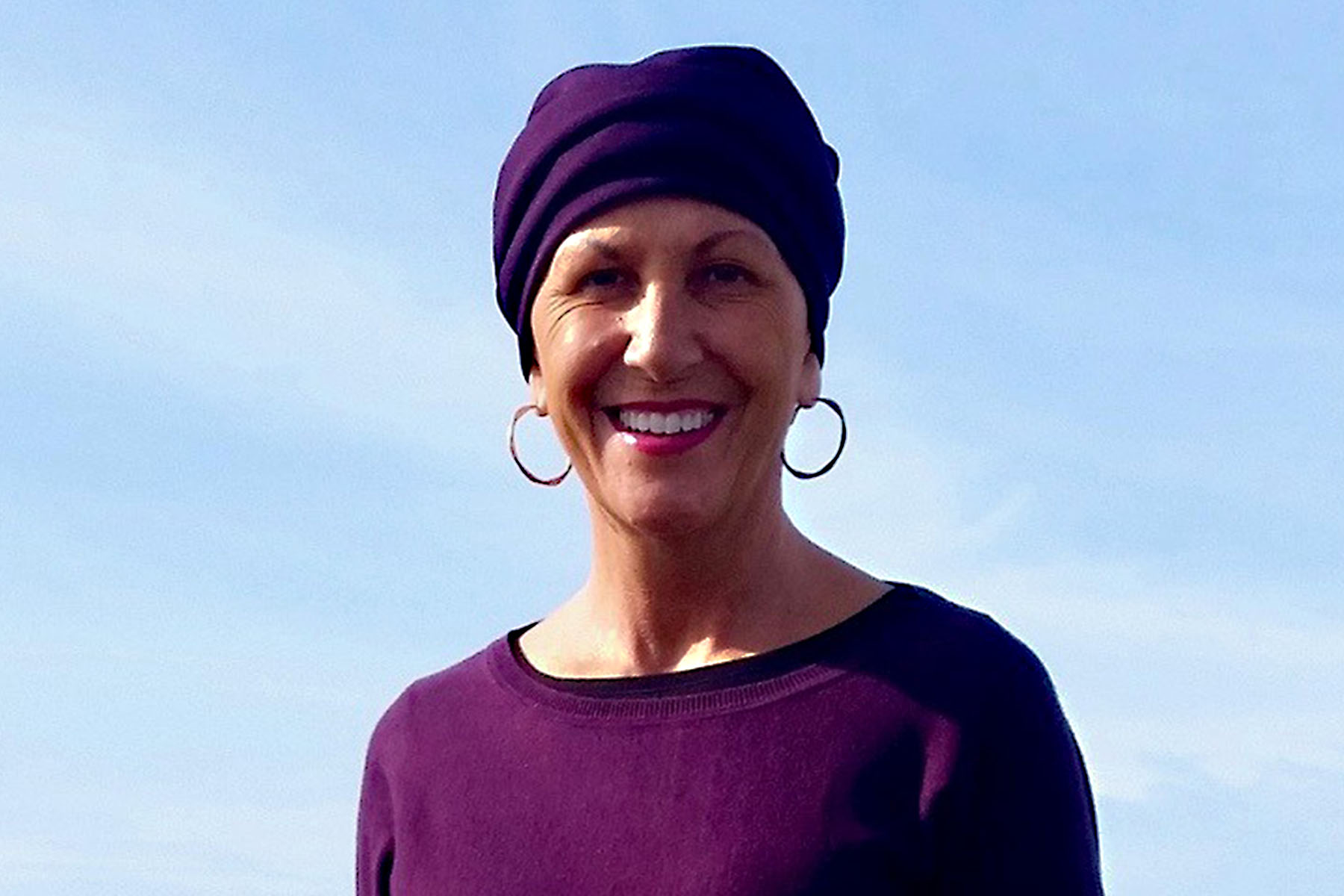 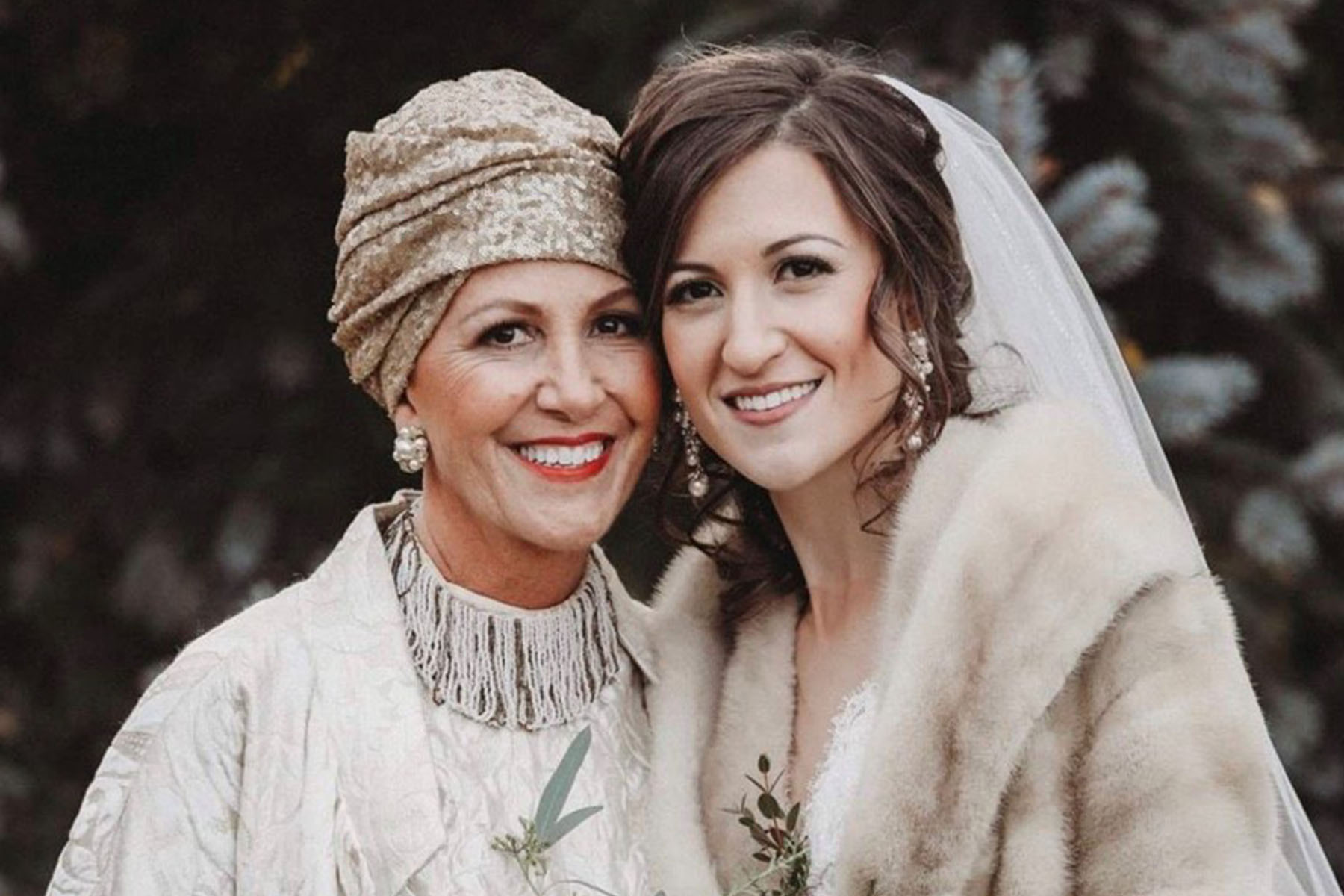 Tracey with her daughter on her wedding day

“I was impressed by the compassionate care I received each time,” says Tracey. “Receiving treatment for three different kinds of cancer over the years demonstrates the wide range of their expertise.”

Tracey’s journey began when she was diagnosed with breast cancer in 2001.

“I was shocked to receive the diagnosis, especially since there was no history of it in my family,” recalls Tracey. “I underwent chemotherapy and radiation treatment at Juravinski Hospital and Cancer Centre, which proved successful.”

Tracey was diagnosed with breast cancer once again in 2009. This was not a reoccurrence, but a completely different form of breast cancer.

“I underwent chemo once again, but luckily I didn’t need radiation,” says Tracey. “This time, I also had a double mastectomy and I underwent reconstructive surgeries. Unfortunately though, that wasn’t the end of my cancer journey.”

Fast-forward to 2017, when Tracey began to experience severe stomach cramps in the middle of the night. She felt nauseous and became extremely pale. Her family physician ordered a pelvic ultrasound, which revealed an unusual thickening of her uterus.

“After a biopsy, I was diagnosed with a rare form of endometrial cancer that spread to the right ovary,” explains Tracey. “I underwent surgery at Juravinski Hospital and Cancer Centre.”

The procedure had its shares of risks, and when Tracey lost consciousness due to internal bleeding, she needed three blood transfusions. The operation was successful, and that was followed by chemotherapy and radiation.

“Luckily, I was able to attend my daughter’s wedding during a brief gap between radiation and my second round of chemo.”

“I’m doing extremely well nowadays,” she says. “Thanks to the amazing doctors, nurses and specialists who took care of me, I’m back to an active life that includes yoga, Pilates and lots of quality time with my family. I see every day as a gift.”