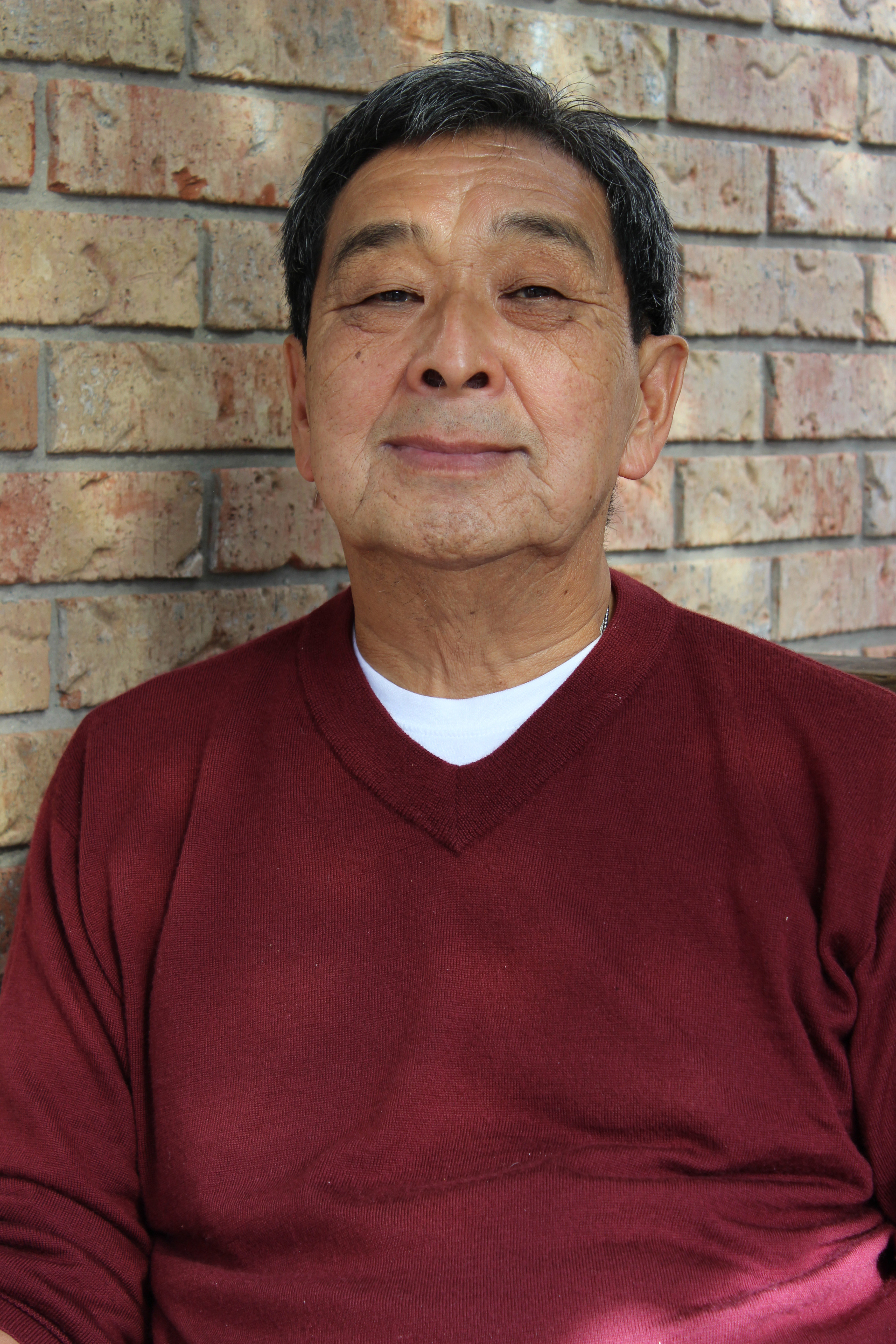 End-of-Life Care with Dignity and Respect

During their 43-year marriage, Ed Shimoji of Stoney Creek always wished to give his wife Gail the best life possible. When Gail was diagnosed with terminal cancer, she and Ed depended on the staff at St. Peter’s Hospital to guide them through this new journey.

In 2012, cancer was discovered in Gail’s right lung. She underwent various treatments, at the Juravinski Hospital and Cancer Centre, but eventually the cancer spread to other organs.

It was determined that the Palliative Care Unit at St. Peter’s Hospital would provide the compassionate care Gail needed. At first, she was unsure about going but soon after eagerly participated in the various programs and activities.

With Ed and Gail’s anniversary approaching, Gail wanted to renew their vows. The staff and Chaplain Peter Lopinski helped provide Ed and Gail with a beautiful wedding ceremony surrounded by friends and family. Gail passed away peacefully a few days later.

Ed acknowledges the important role that St. Peter’s Hospital Foundation plays in supporting care. “You want to leave this world peacefully and comfortably like Gail did,” says Ed.

Ed continues to give to St. Peter’s Hospital Foundation to show his appreciation to the staff for their never-ending dedication, compassion and respect for patients and their families.