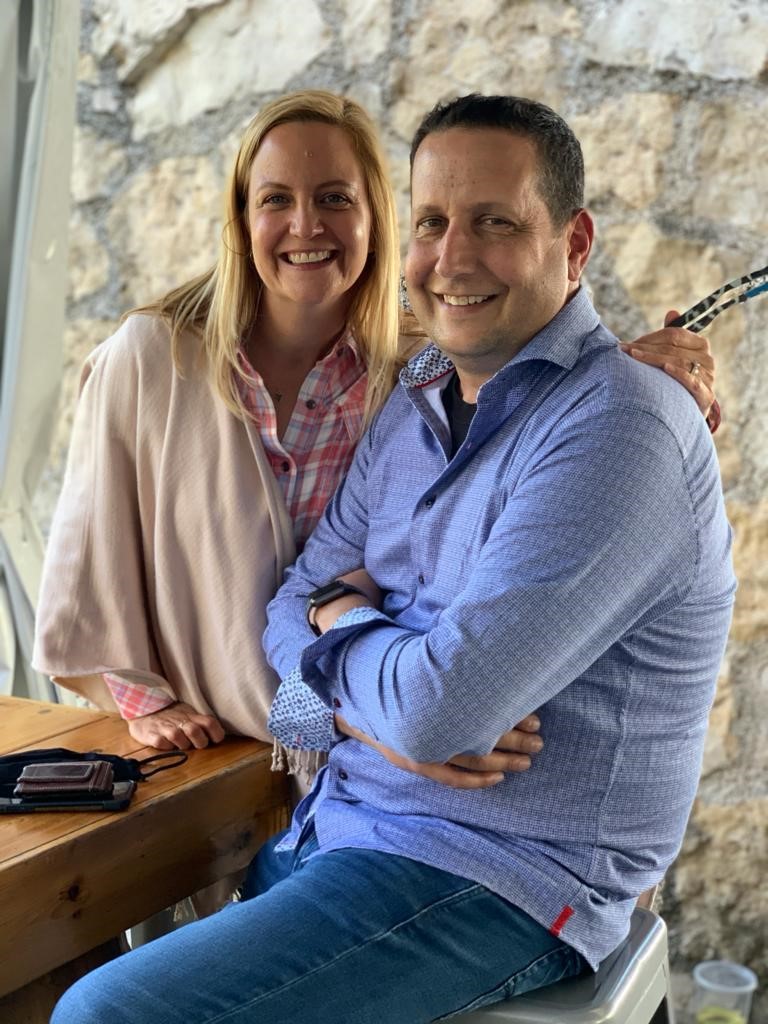 "Thanks to them, I can enjoy every precious moment I have with my family and friends.”

Something was seriously wrong and he kept feeling worse. In 2012, Richard Cupido of Waterdown began to vomit frequently and nothing he ate stayed down. He experienced night sweats, he lost his sense of taste and his entire body ached when he wasn’t moving.

“When I visited the emergency department, testing showed that something was really off in my body,” recalls Richard. “I was transported by ambulance to Juravinski Hospital and Cancer Centre, where I received a diagnosis that nobody wants to hear.”

Richard was diagnosed with Non-Hodgkin’s lymphoma, a type of cancer that originates in the lymphatic system. The cancer had spread to lymph nodes throughout his body and required immediate treatment.

“I underwent chemotherapy at Juravinski Cancer Centre for the next six months,” says Richard. “Luckily, I felt only minor side effects from the treatment and I was able to work during that time.”

After completing his regimen of chemotherapy, tests revealed no signs of cancer in his system.

“We thought we’d beaten the cancer. Then the symptoms returned about year and a half later. The cancer came back.”

Richard underwent even more intensive chemotherapy, resulting in the loss of his hair. He also underwent an autologous stem cell transplant, which involved the collection of healthy stem cells from his body, treatment with high doses of chemotherapy to kill the cancer and the reintroduction of the stem cells to his system.

The procedure was successful in fighting the cancer. Richard experienced some side effects, including a loss of sensitivity in the tips of his fingers and toes, but he was grateful to be free from cancer once again.

A new approach to therapy

“The cancer came back again in February 2020,” recalls Richard. “That’s when I was told about a groundbreaking new therapy called CAR T-Cell Therapy, which was my last option. The only alternative was allowing the cancer to take its course, but that wasn’t really an option to me.”

Juravinski Cancer Centre is one of the first two sites for adult CAR T-cell therapy in Canada. T cells, a type of immune cells in the blood, are isolated and collected from the patient. The T cells are then modified so they can differentiate between normal cells and cancer cells in the patient.

A culture of these modified T cells is grown in a lab and then introduced into the patient. These cells now recognize and attack cancer cells in the patient’s body without the use of medications that may bring unwanted side effects.

“Thanks to CAR T-cell therapy, I’ve been cancer-free since September,” says Richard. “I’m doing well and I’m appreciating every day as it comes.”

The gift of time

Richard still visits Juravinski Hospital and Cancer Centre for follow-up appointments, and he is always happy to see the physicians, nurses and staff who have made such a difference in his life.

“They’ve gone above and beyond to care for me and I’ll always be grateful. Thanks to them, I can enjoy every precious moment I have with my family and friends.”