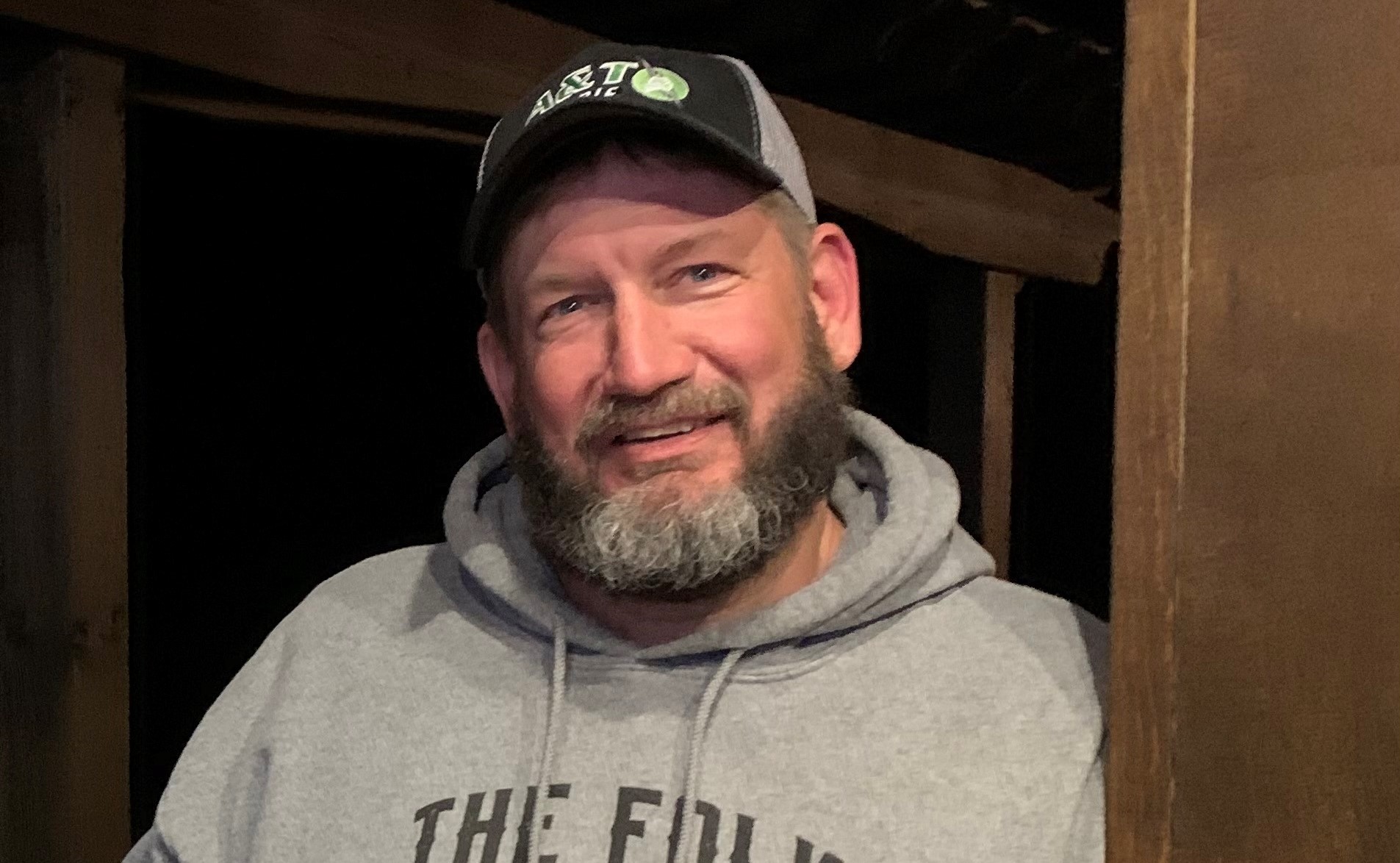 Sarah VanNetten will never forget April 8, 2021 – the day she took her husband Mike to the local emergency department in Simcoe.

“His cold-like symptoms were getting worse,” recalls Sarah. “I could hear him struggling to breathe from across the room, so that’s when we decided to get him checked out. It ended up being a lot more serious than a cold.”

Despite having followed the government’s safety guidelines, Mike had caught COVID-19.

“I realized that anybody can get it, and there’s no rhyme or reason to how it will affect you,” says Sarah.

Within two hours, he was transferred to a hospital in Burlington, which was better equipped to care for patients with the virus.

One breath at a time

“A couple of days later, the team in Burlington called to let me know that Mike was being put on a ventilator because his condition was worsening, says Sarah. “I was terrified and I feared the worst.”

On April 13, Sarah received another call. Mike was being transferred by air ambulance to Hamilton General Hospital, where he was put on an ECMO (extracorporeal membrane oxygenation) machine.

The ECMO system pumps blood from the patient’s body to an oxygenator, which adds oxygen and removes carbon dioxide before pumping it back into the patient. The machine ensures that the patient’s blood is properly oxygenated even when the patient cannot breathe on their own.

Even if he didn’t know she was there, Sarah visited Mike every afternoon and sang his favourite songs to him.

A breakthrough came on April 30, when Mike started to become responsive.

“He opened an eye for the first time and he moved his hand toward me,” recalls Sarah. “Mike was fighting and taking baby steps. By the next week, he could acknowledge nurses by nodding his head. Soon he was moving both of his hands.”

Another milestone was achieved on May 10, when Mike was taken off the ECMO machine. A tracheostomy tube was inserted to provide breathing support.

Shortly after, he tested negative for COVID-19 and was moved from the COVID unit to the regular Intensive Care Unit at The General for ongoing recovery.

“Mike lost about 50 pounds since it all began,” says Sarah. “The physiotherapists are helping him regain strength and get back on his feet again. Soon, he was able to walk short distances with a walker.”

Physiotherapy continues and Mike is growing stronger with each passing day. Whenever he needs extra motivation in his recovery, he looks to the photo of his children on the wall for inspiration. He wants to be there for his kids.

“The health care team at The General is remarkable,” says Sarah. “It’s mind-blowing to see their knowledge, patience and compassion in action. They never gave up on him and he’s alive today because of them.”

Proceeds from 2021’s Strides for Health Care Heroes will purchase vital medical equipment, such as an ECMO machine, to help patients like Mike when needed most.