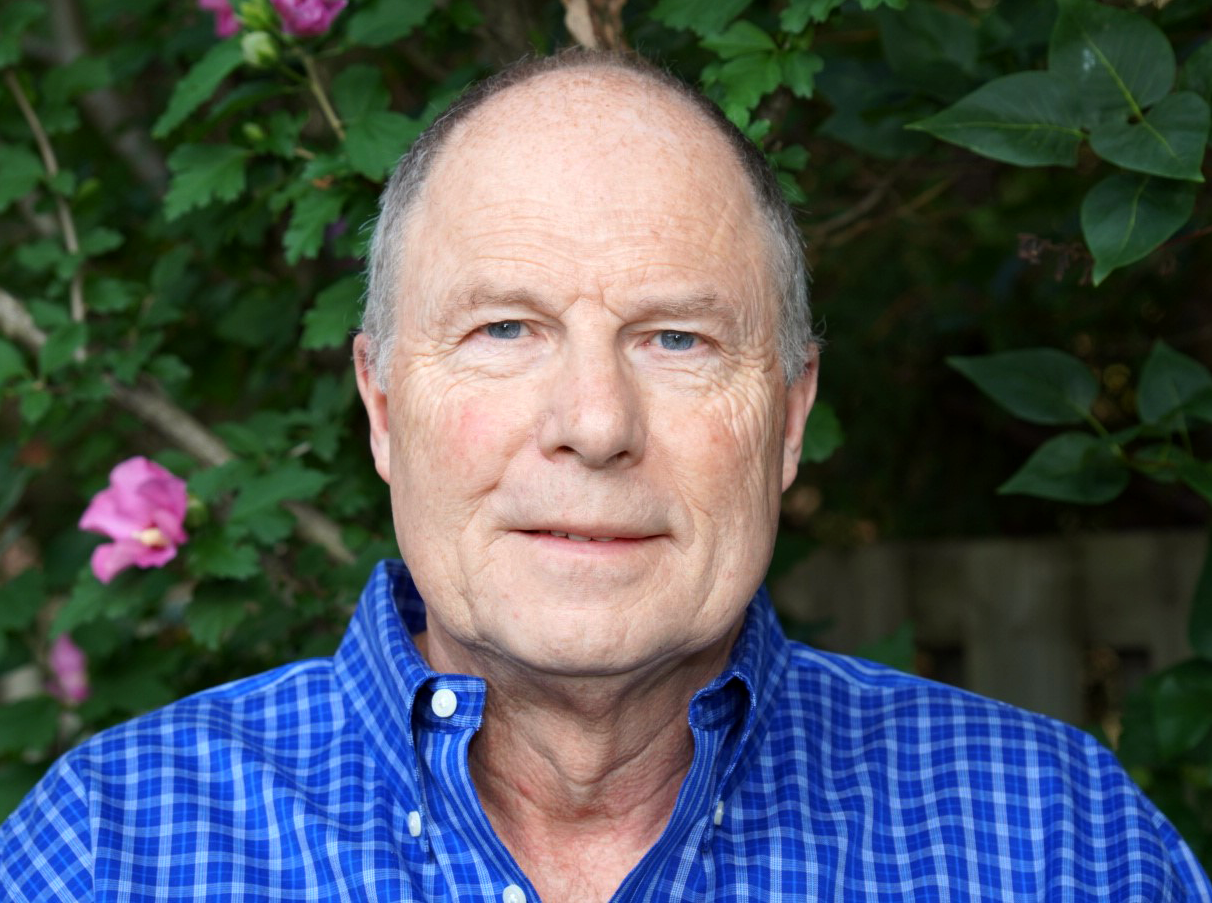 Precision Cancer Care with the Cyberknife 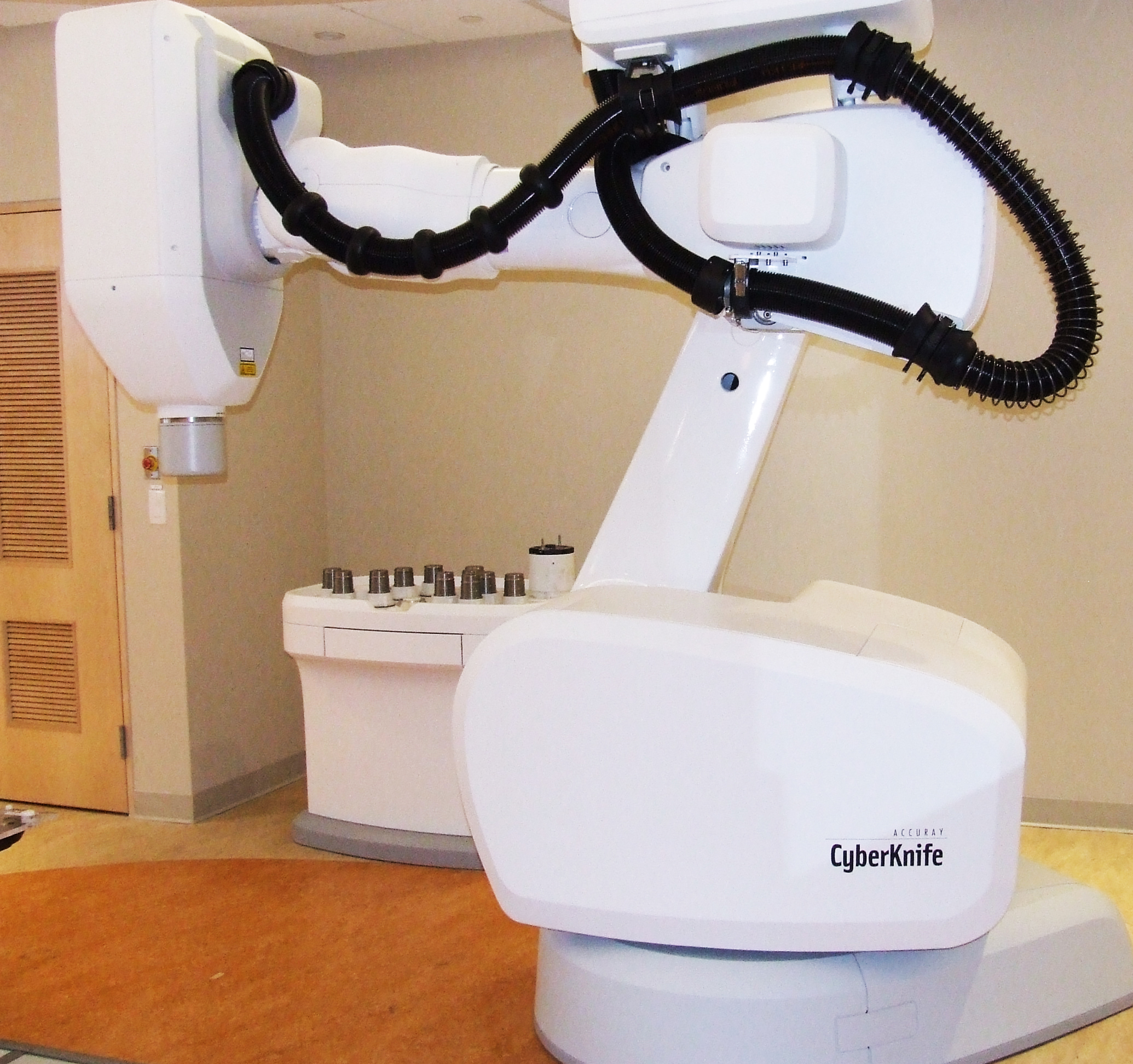 His cancer journey wasn’t always the smoothest, but the end was finally in sight.

By spring 2020, Chris Heldman from Mississauga had spent several months undergoing radiation therapy and chemo in Toronto for a cancerous tumour in his neck. The treatment seemed to be working and he had reason to be optimistic.

“Then I had a full-body PET scan and they were concerned about something they detected in my prostate,” recalls Chris. “I went through a number of diagnostic tests, which led to a diagnosis of stage 1 prostate cancer.”

Chris was referred to Juravinski Hospital and Cancer Centre, where he met with an oncologist and discussed his treatment options.

“When I underwent radiation therapy for my neck cancer, the side effects were very unpleasant,” explains Chris. “Although I recognized the importance of the treatment, it made me feel so ill and I lost 30 pounds. I explained to my oncologist that I wanted to avoid having those side effects again if possible.”

That’s when their discussion turned to the use of the CyberKnife, a robotic radiotherapy system that delivers highly targeted beams of radiation to destroy cancer cells. With pinpoint accuracy, the beams can target miniscule tumours from numerous angles.

Since the therapy is so targeted, so little healthy tissue is exposed to radiation and side effects are minimal compared to more traditional forms of radiation therapy.

The CyberKnife at Juravinski Hospital and Cancer Centre is one of only three in Canada.

Side effects from the CyberKnife were extremely mild compared to those he experienced previously.

“I was relieved to be spared from the harshest side effects, and those that I did experience were successfully controlled with medication.”

In August, Chris had his first PSA (prostate specific antigen) test since the procedure. The results were extremely encouraging, showing that his PSA levels were the lowest they have been in years. This is an indicator that the procedure was successful in ridding his body of cancer.

“I’m incredibly grateful that I was able to undergo treatment with the CyberKnife, which is such a remarkable piece of equipment,” says Chris. “I have such a great team looking after me and I can’t thank them enough.”