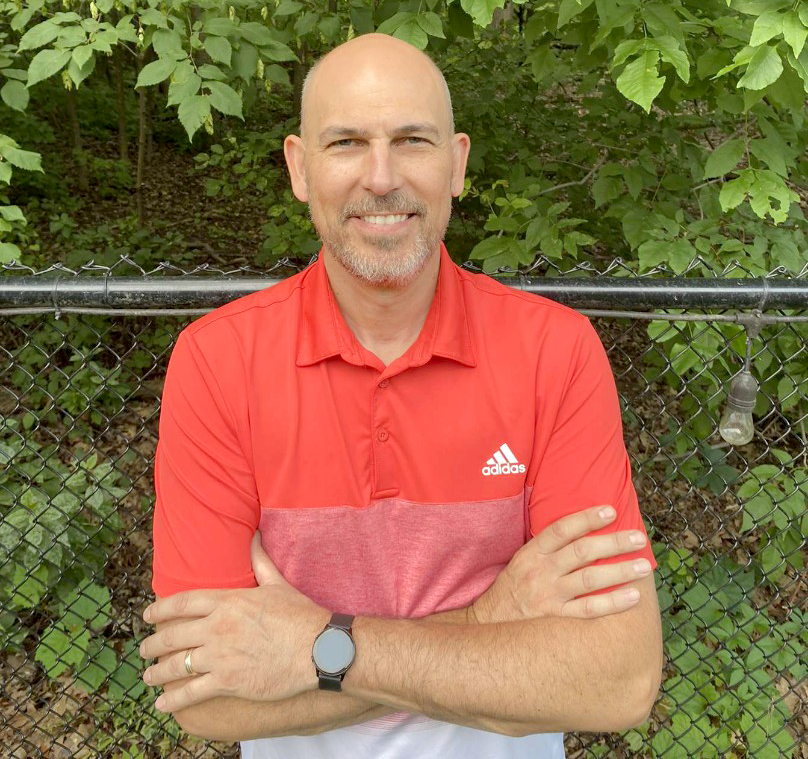 Shocks to the Heart Save Aron’s Life

“My eyes rolled back into my head and I made gurgling sounds,” explains Aron. “My friends quickly realized I wasn’t kidding around. They called 9-1-1 and an ambulance rushed me to a local hospital.” 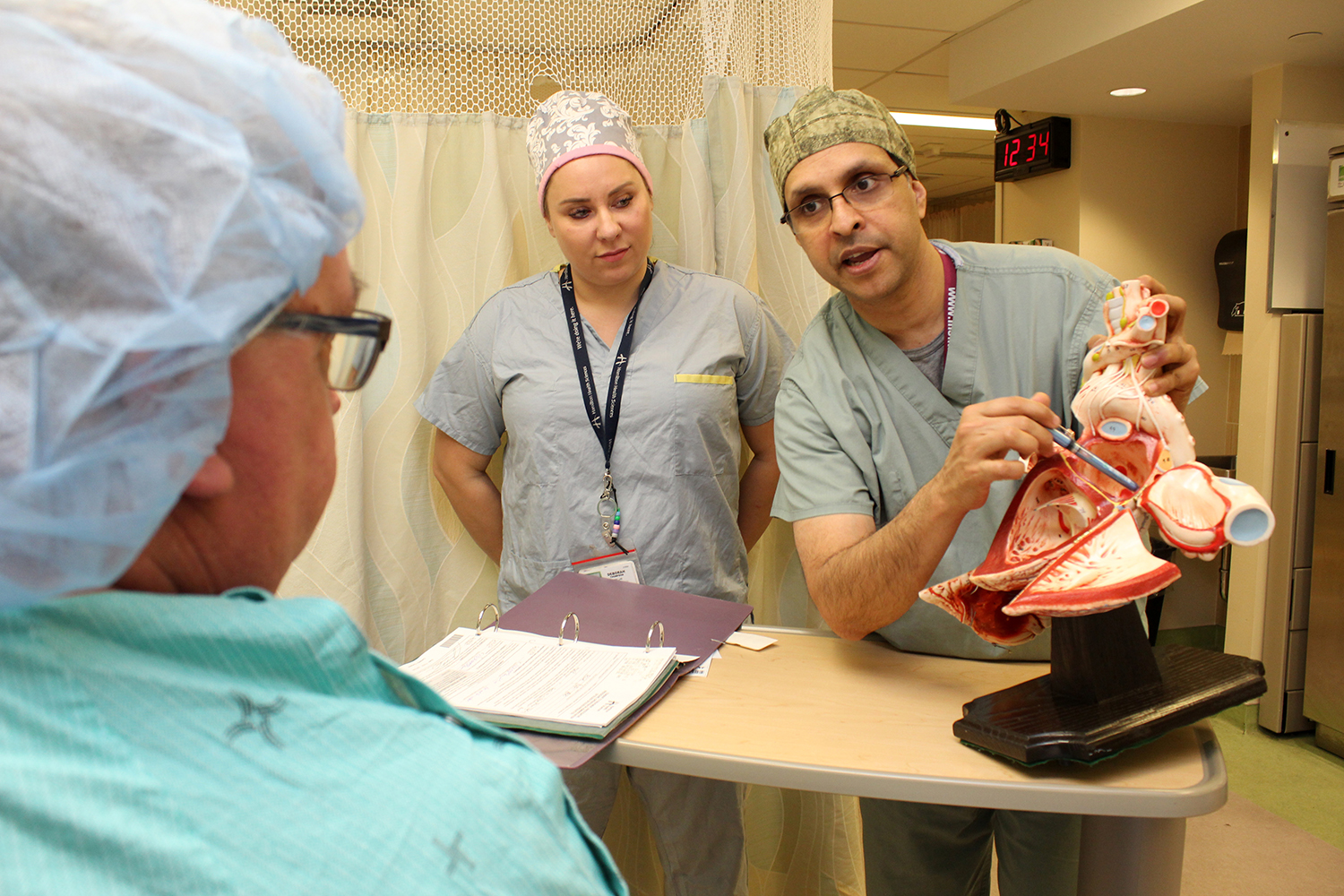 His friends thought he was joking. In 2007, Aron Oyler from Burlington was walking back to his car after playing baseball in Mississauga. He suddenly collapsed to the ground.

“My eyes rolled back into my head and I made gurgling sounds,” explains Aron. “My friends quickly realized I wasn’t kidding around. They called 9-1-1 and an ambulance rushed me to a local hospital.”

Aron suffered from a traumatic cardiac event that was interfering with his heart’s ability to pump blood, and he was put into a medically induced coma for five days. After he awoke, he was transferred to the Coronary Care Unit at Hamilton General Hospital.

“My heart rate shoots up at completely random times,” says Aron. “I was prescribed medications to help control my arrhythmia and I had an Implantable Cardioverter Defibrillator (ICD) put in my chest.”

“I’ve been shocked more than 30 times over the years and it literally lifts me off my feet,” recalls Aron. “I fall to the ground and sometimes the shock renders me unconscious. I’ve been shocked while having a shower and while shopping with my family. You can never tell when it’ll happen.”

Over the years, Aron has undergone four cardiac ablations at The General in an attempt to correct the ventricular tachycardia. The procedure involves burning specific areas of the heart to create scar tissue, which blocks abnormal signals responsible for causing a rapid, erratic heartbeat.

Unfortunately, the ablations proved unsuccessful in correcting the tachycardia.

“Unless there’s a big breakthrough in medical science, this is a condition I’ll always have to live with,” says Aron. “At first, the constant fear of being shocked was hard on me and my family emotionally, but we’ve learned to accept that as part of my life.”

Now age 52, Aron still has regular checkups at The General and his ICD must be replaced periodically. He is currently on his third unit.

Instead of dwelling on the past or looking to the future with trepidation, Aron is determined to make the most of life in the present.

“The team at The General is remarkable and I’m here today because of them. Thanks to the care I received, I can enjoy life and cherish every moment I have with my family."