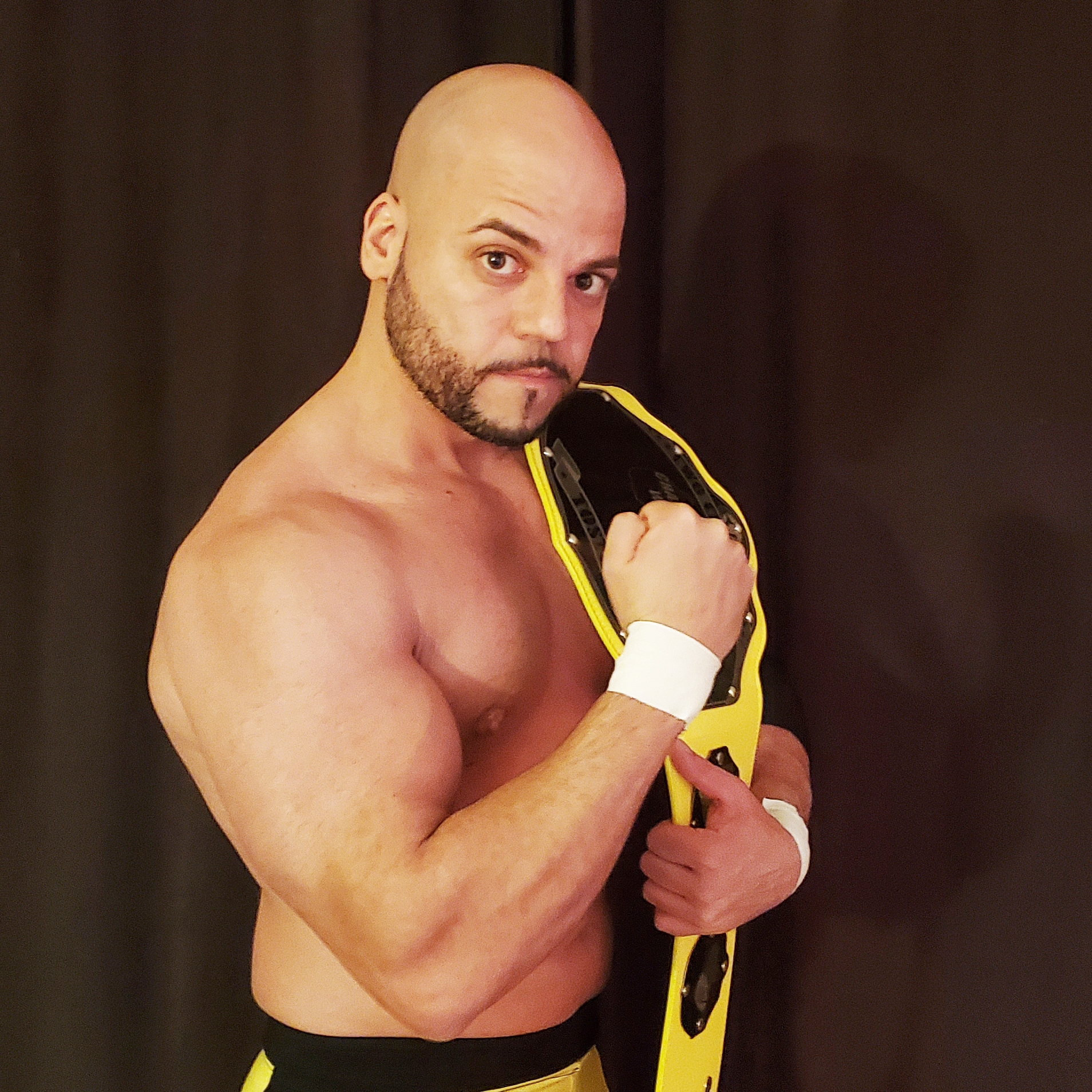 Toster vs. Cancer: A Wrestler Fights to Fundraise

“The doctor told me that if I’d slept for two hours instead of getting help, I might have died in my sleep. Testing revealed that I had aggressive stage 3 Hodgkin’s lymphoma.” 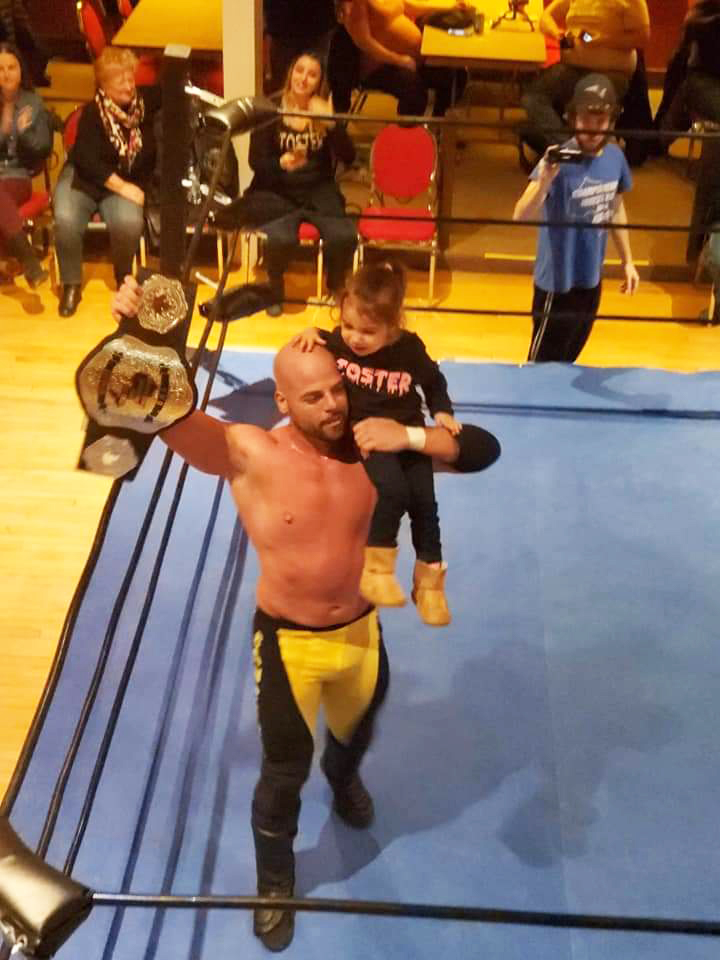 “It all began in January 2008, when I began to experience flu-like symptoms,” recalls Chris, a resident of Stoney Creek. “I was waking up at 3:00 every night with terrible sweats and I started losing lots of weight because I felt so sick.”

Chris visited a walk-in clinic a few times, but he was always assured that it was probably an infection of some kind that wasn’t anything serious.

On February 23, Chris returned home after a morning shift at work. Feeling extremely weak, he decided to take a nap. After about an hour, something happened that he still can’t explain.

“I would have kept sleeping, but I started to hear a voice whispering in my ear,” says Chris. “I don’t know if it was a dream or if it was an angel talking to me, but the voice told me to get up right away.”

Chris took followed that advice and visited the Emergency Department at Juravinski Hospital and Cancer Centre. Shortly after arriving, he developed a high fever and began shivering uncontrollably. Blood work showed that his hemoglobin levels were dangerously low.

“The doctor told me that if I’d slept for two hours instead of getting help, I might have died in my sleep. Testing revealed that I had aggressive stage 3 Hodgkin’s lymphoma.”

Multiple blood transfusions were done to bring Chris’ hemoglobin up to a healthy level, then he underwent intensive chemotherapy.

To Chris’ surprise and delight, the chemo was successful in eradicating all traces of cancer from his system within seven months. To this day, Chris is still cancer-free.

“Right after my treatment was over, I was determined to get back into shape,” Chris explains. “I worked with a personal trainer before going to Florida for five months, where I trained at a wrestling school. I’d always loved wrestling and acting, so I thought it would be fun.”

With an improved physique and new skillset, Chris returned to Hamilton and wrestled locally as “Toster.” His signature move, known as “Spread the Butter,” enabled him to vanquish his enemies in the ring and claim many a victory.

“In 2018, a friend asked if I could wrestle as part of a fundraising show in memory of his brother, who had passed away from a fishing accident,” says Chris. “It was the first time I was wrestling in eight years, and people were chanting, ‘you still got it!’ That was how the idea was born for Hammering Cancer – a fundraiser in support of Juravinski Hospital and Cancer Centre Foundation.”

The first Hammering Cancer was held at the Germania Club of Hamilton on November 30, 2019, with local wrestlers volunteering their time and squaring off in the ring to support excellence in cancer care.

Unfortunately, Chris was unable to hold Hammering Cancer in 2020 because of the pandemic, so he encouraged his love ones and the community to make a donation to the Foundation in honour of his birthday.

Chris was overjoyed when he was able to hold Hammering Cancer 2 in September 2021. Since the first event, he has raised more than $6,000 in support of cancer care.

“This was my way of giving back to everyone at Juravinski Hospital and Cancer Centre who took care of me. By raising money in support of the Foundation, we can help cancer patients in need and hopefully save more lives. In 2022, I’m hoping that Hammering Cancer 3 will be the biggest and best event yet!”