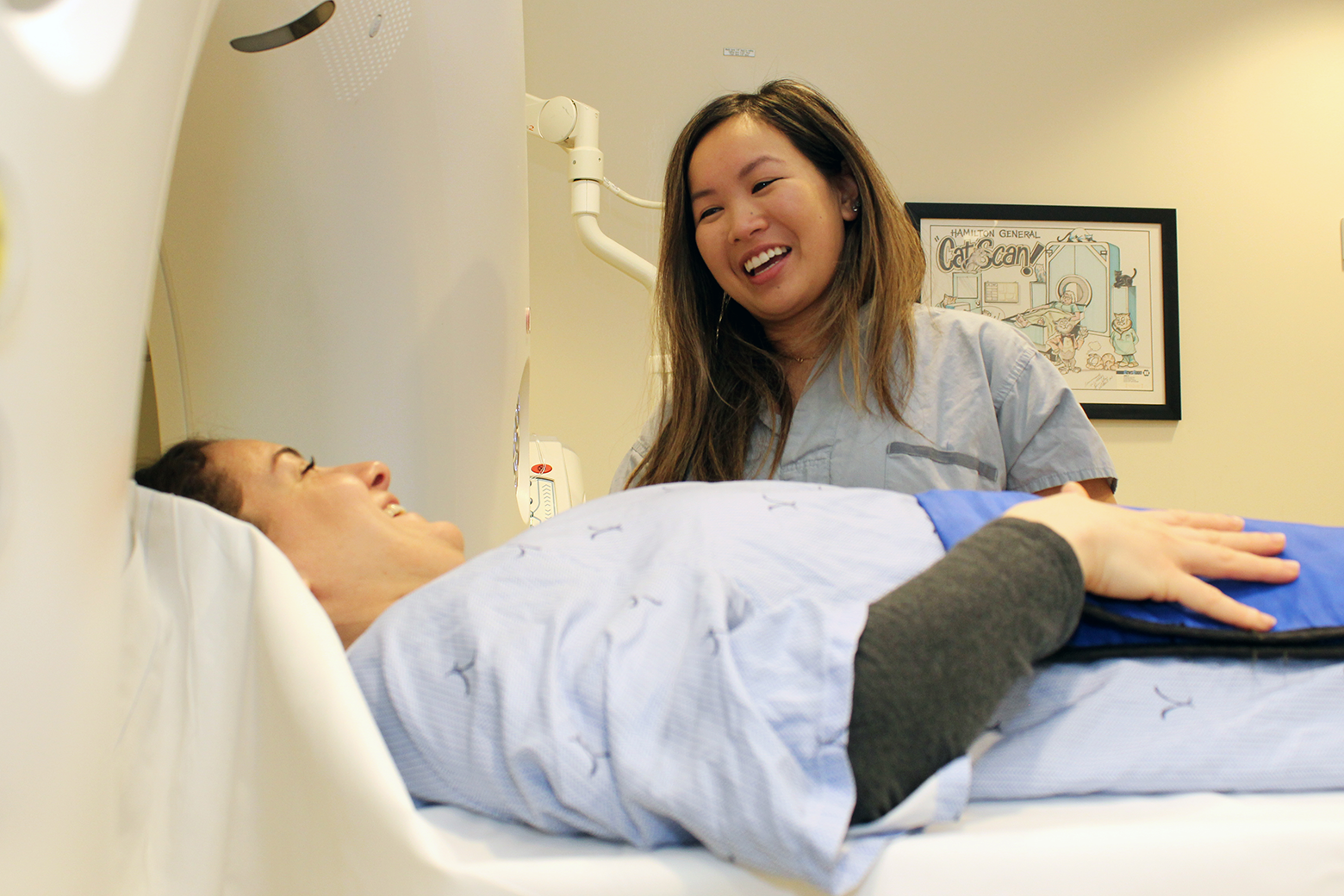 Making a Difference One Month at a Time

“I became a monthly donor because I wanted to give back."

Every gift counts. Throughout the region, donors are supporting health care excellence at Hamilton Health Sciences – one month at a time.

One such person is Patricia Vanwinjin, who was inspired to become a monthly donor in 2004 after she received care at Hamilton General Hospital. A fall in her home resulted in a broken ankle and a visit to The General for diagnostic testing. This led to the accidental discovery of a heart defect.

“I never had any symptoms, so I never knew I had a faulty heart valve,” says Patricia. “I was lucky they discovered it when I happened to be at The General. Otherwise, I might have died from an aortic dissection one day.”

Surgery was conducted to replace her faulty valve and prevent future heart issues.

“I became a monthly donor because I wanted to give back,” says Patricia. “It just felt like the right thing to do.”

Thank you to our monthly donors like Patricia, who play a vital role in supporting the purchase of vital medical equipment at Hamilton Health Sciences. 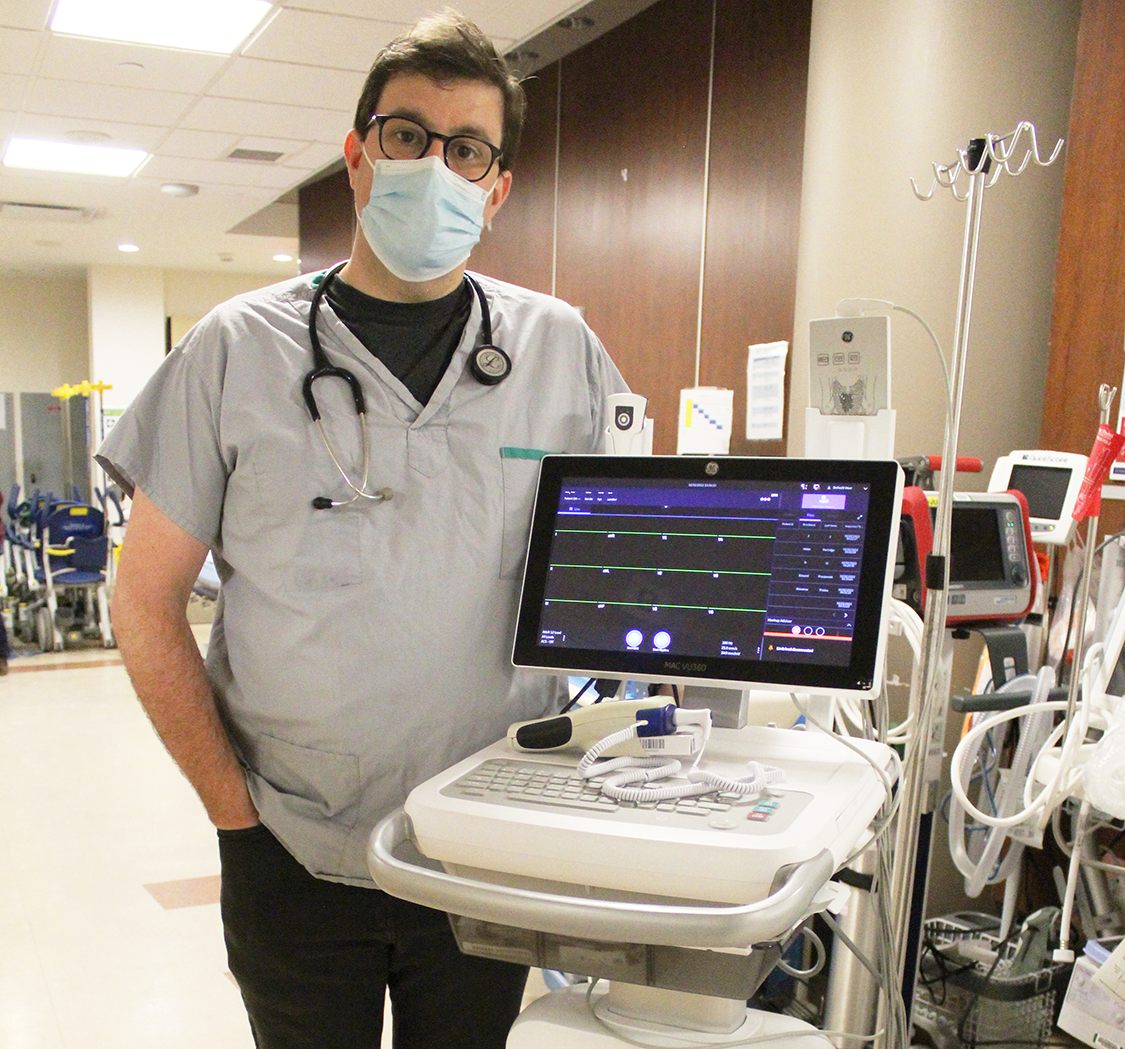 A Gift from the Heart for Cardiac Care 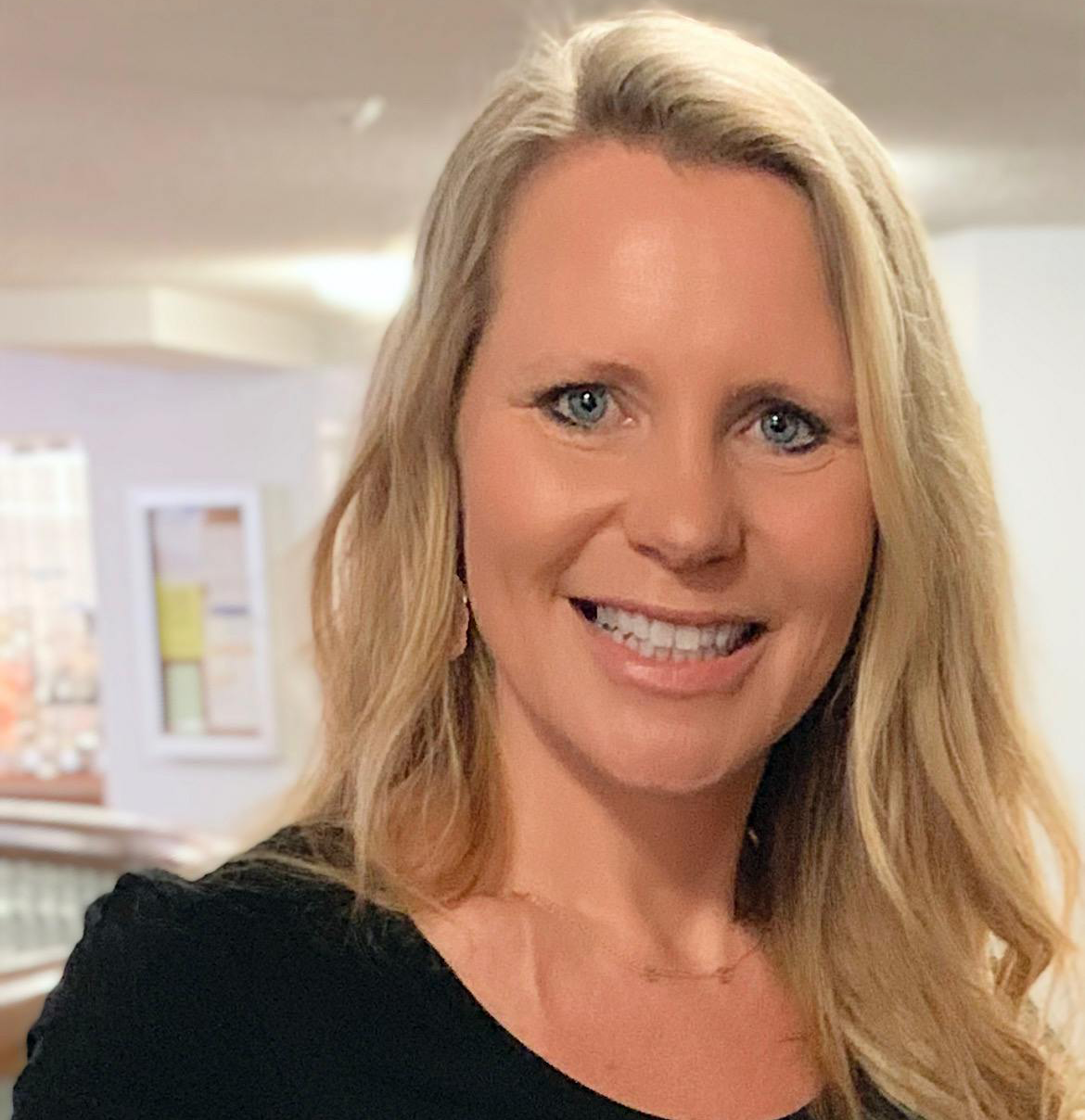 Helping Others is “About the Humanity in All of Us” 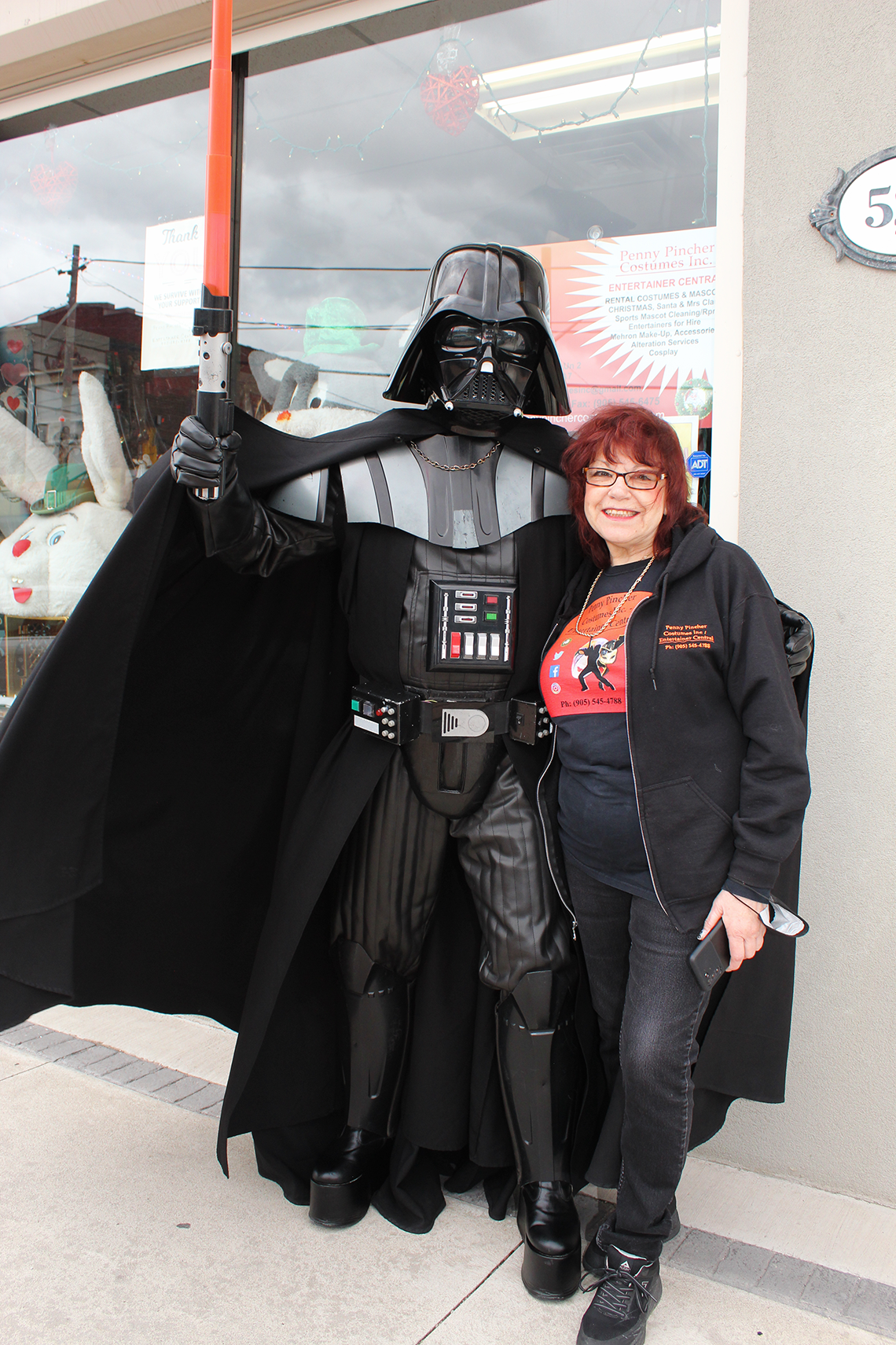 Getting into Character: Bringing Smiles to Pediatric Cancer Patients 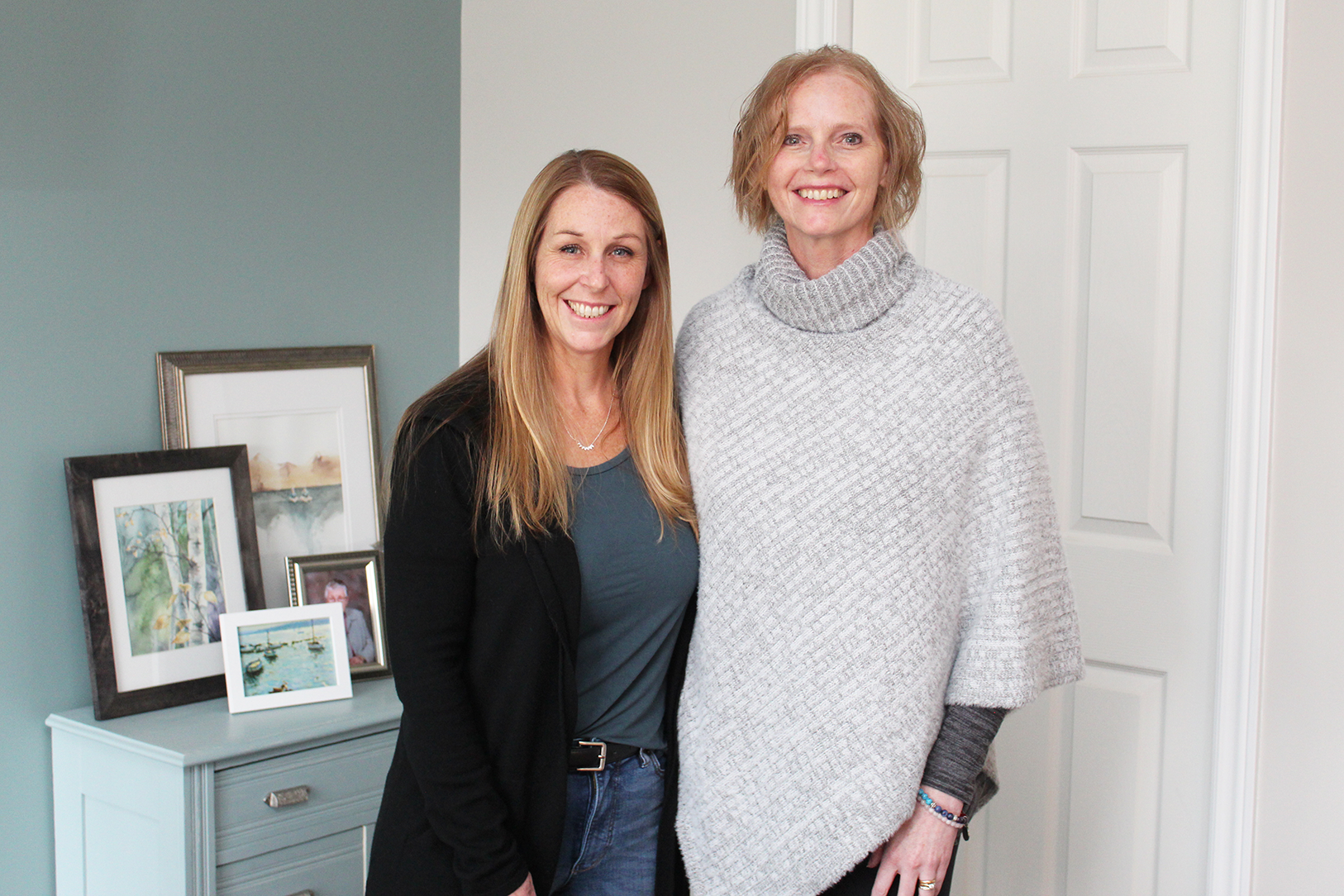