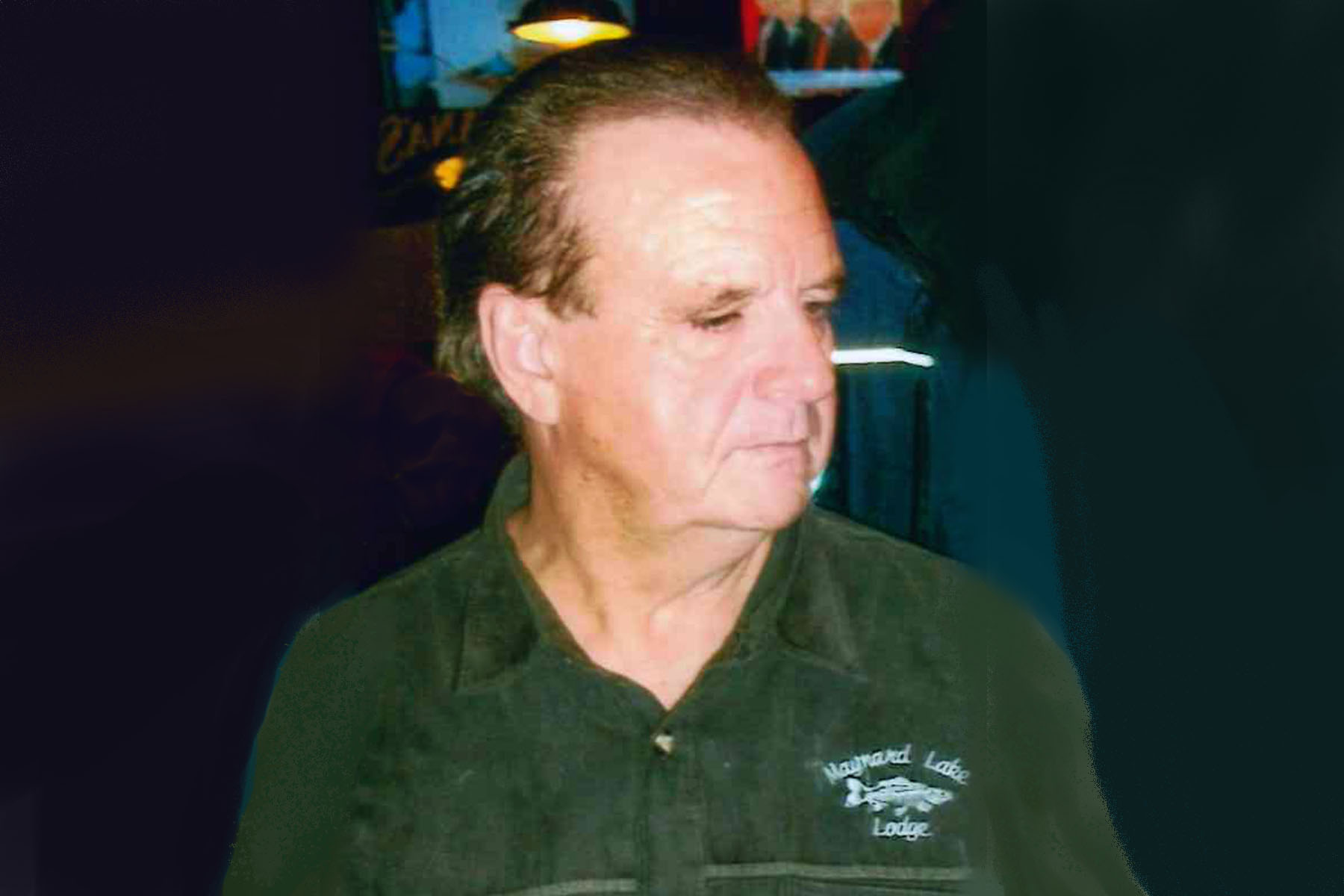 "The amazing care I received gave me a new lease on life, and I’m forever grateful." 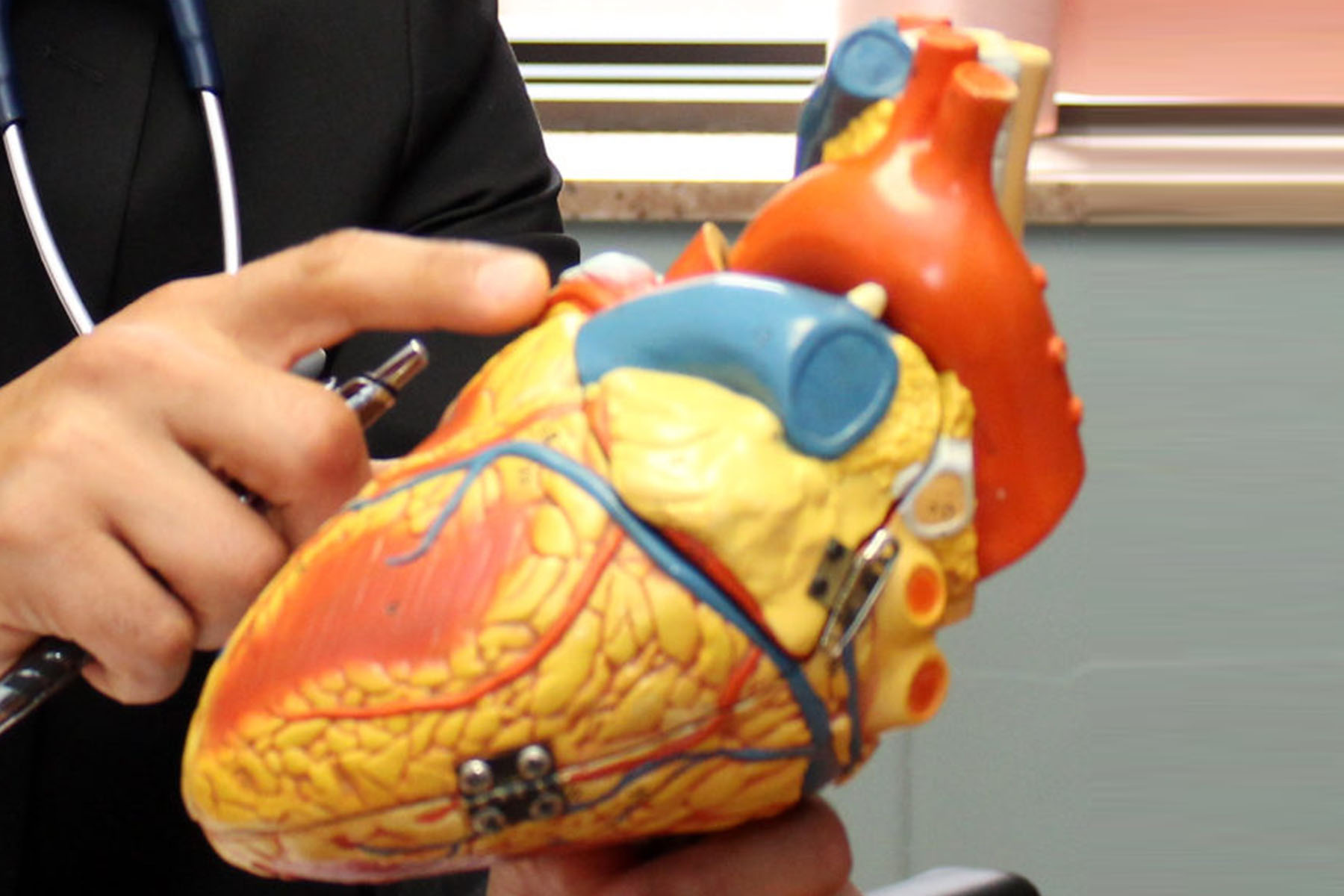 A doctor points to a model of the heart

The pain knocked the air right out of him. Carl Gustaw of Thunder Bay was 46 years old when he suffered from sudden chest pains in 2007. To make matters even more dangerous, he was working on top of a roof when it hit.

“Luckily I didn’t fall off the roof when it happened,” Carl recalls. “My foreman made me sit down and rest until the pain went away. I didn’t think it could be a heart attack because I was too young for that sort of thing.”

Carl visited his local hospital, where it was determined that he was suffering from angina, which is caused by a lack of blood flow to the heart. His condition was monitored and he experienced no further chest pains for the next few months.

“Then I had a major heart attack in 2008,” says Carl. “I was walking down the street and the pain literally knocked me to the ground.”

Testing revealed that Carl had major blockages in his arteries and he required double-bypass surgery. He was transferred to Hamilton General Hospital, where he was placed under the care of Dr. Victor Chu and his team.

The surgery took several hours to complete. A vein was taken from his arm and used to bypass the blocked blood vessels.

“I felt much better after recovering for a few months. The amazing care I received gave me a new lease on life, and I’m forever grateful.”

Inspired by his lifesaving experience at Hamilton General Hospital, Carl decided to leave a legacy gift in his will to Hamilton Health Sciences Foundation.

“It’s important to help others however you can,” says Carl. “Especially with all of the cuts in health care, I wanted to give back and make a difference for patients in need.”

By making a legacy gift, you are helping to ensure that Hamilton Health Sciences continues to provide outstanding health care into the future for patients and families throughout south-central Ontario. 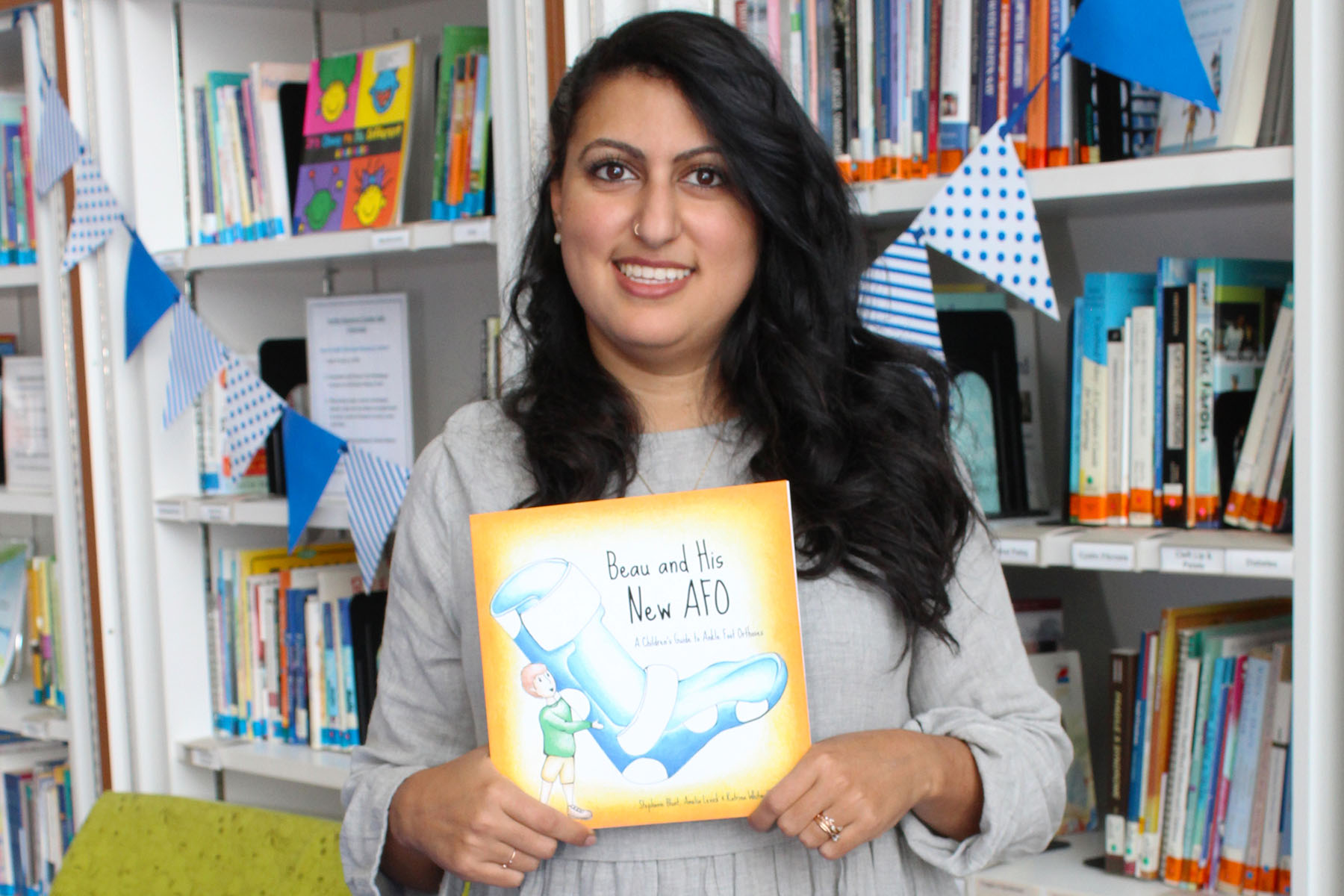 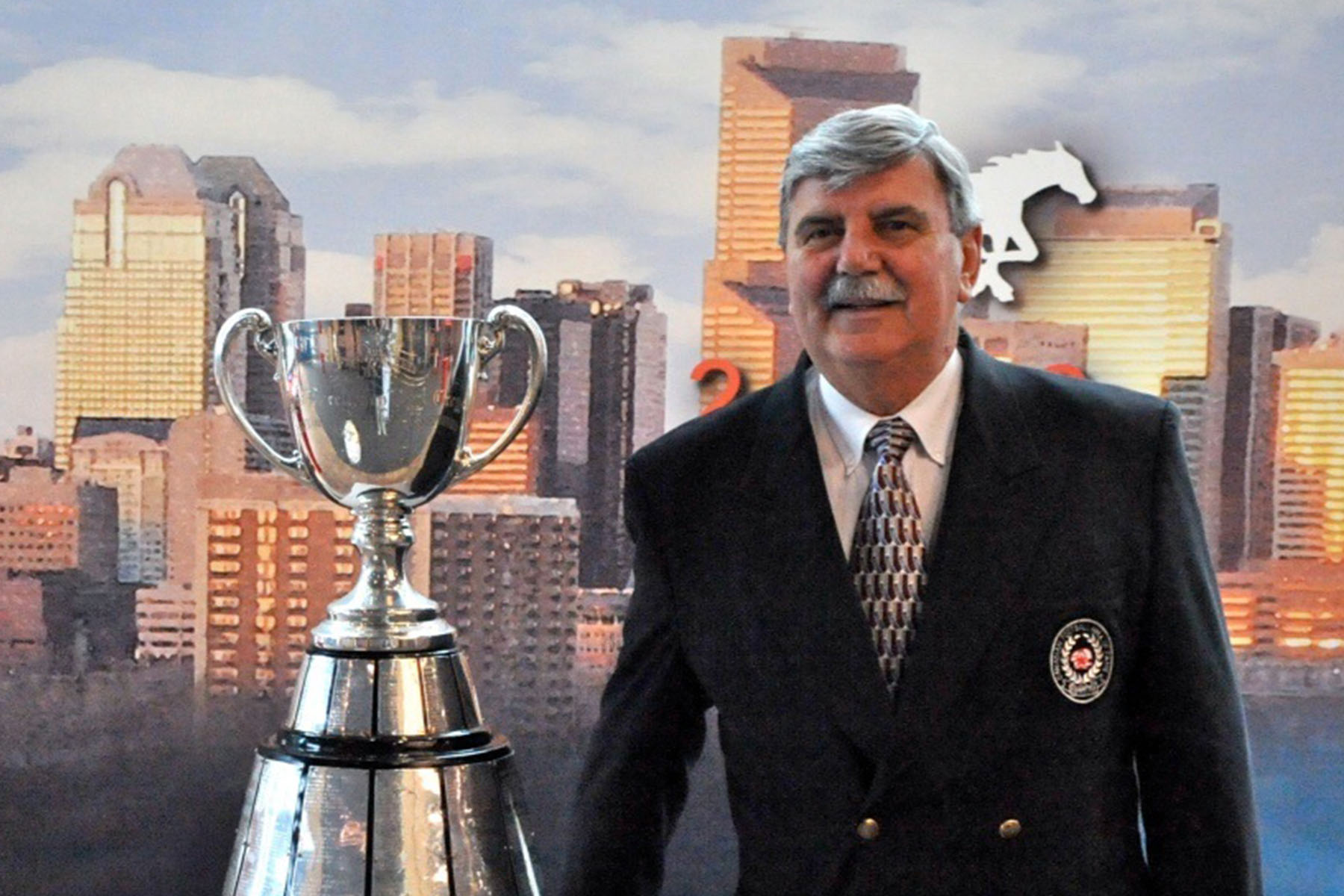 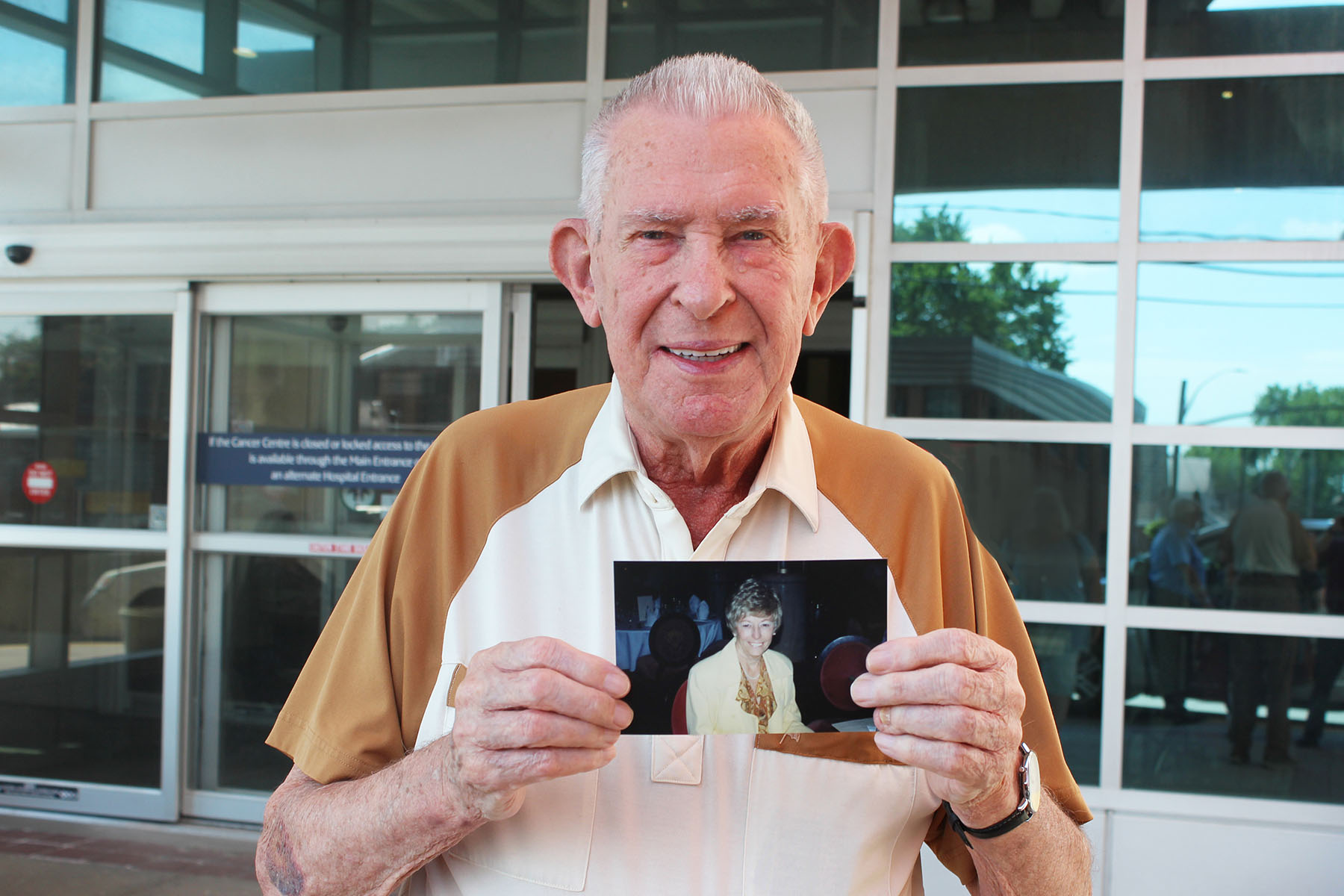 A Legacy of Love